The use of riel gains Seigniorage 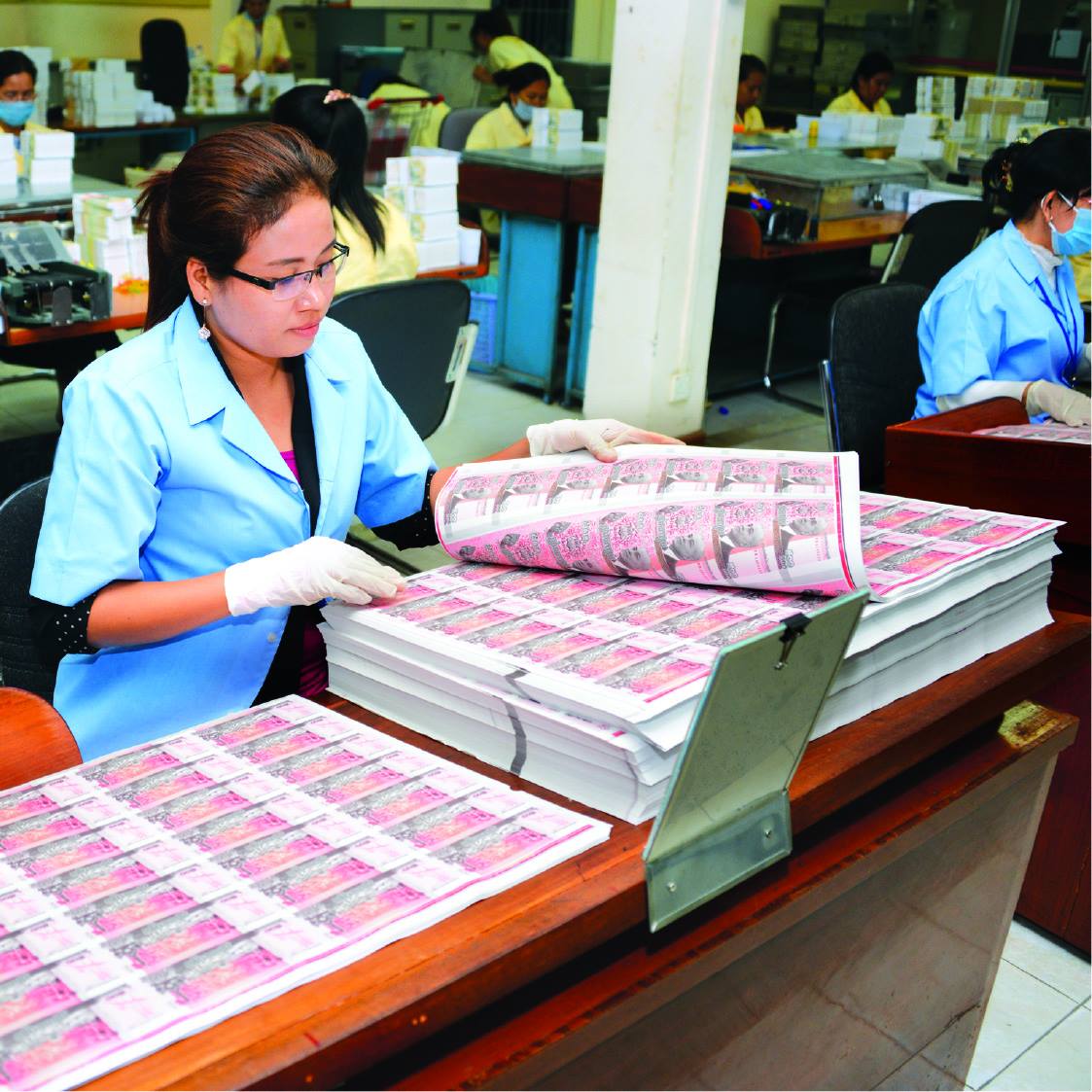 The use of riel gains Seigniorage

Seigniorage is the difference between the face value of money and the codst of produce it. For example, a 10,000 riel banknote cost the NBC 300 riels to produce, but once the banknote is issued to public it can purchase goods up to 10,000 riels in value, thus the NBC obtains 9,700 riels as seigniorage.

The increase of the demand of riels would result in issuing more riels by the National Bank of Cambodia. As such, the more money issued the more seigniorage Cambodia can generate.

A highly dollarized economy limits the country’s ability to earn this seigniorage as the public holds primarily foreign currencies instead of the National currency.

Holding foreign currencies translates into loss of not only seigniorage, but also a missing opportunity that Cambodia could have received in earning interest by using its own currency, while investing these foreign currencies abroad. NBC