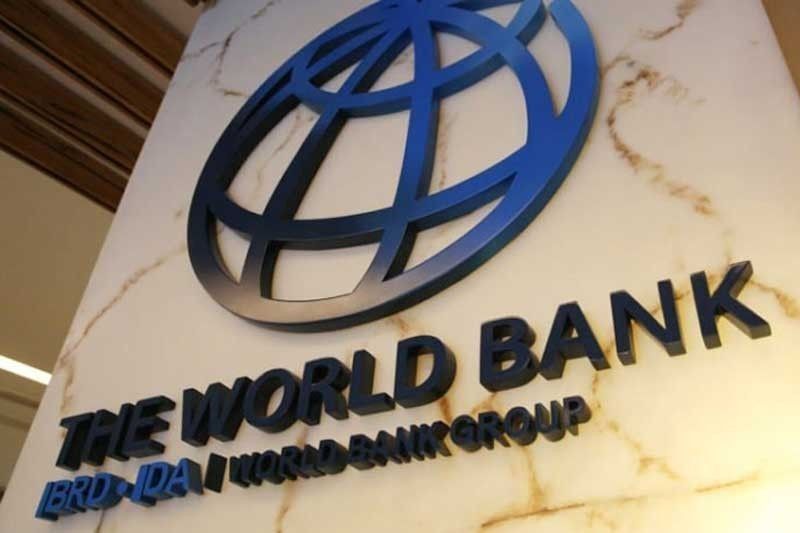 An announcement on Friday said access to public services in Cambodia has improved considerably in recent years, but quality continues to be a challenge.

The announcement states: “Both grants are intended to support the implementation of the second phase of the Social Accountability Framework (ISAF), which lasts from 2019 to 2023.

“The Framework is an integral part of the government’s decentralization reform program, which aims to strengthen the responsiveness of government to citizen needs.”

The first grant of $5.95 million was awarded to World Vision International for social accountability activities, which include mobilizing community facilitators to inform citizens of the services available to them.

Facilitators will develop community scorecards for citizens to evaluate the quality of public services and agree on joint action plans with service providers.

The second grant of $1.72 million was awarded to the National Committee for Subnational Democratic Development Secretariat with the goal of improving the ability of government service providers to provide information to the public about their performance and use of funds and to better respond to citizen feedback.

“The World Bank recognizes the government’s Social Accountability Framework as a globally significant effort to complement investments in education, health, water, and other services, with a systematic and sustainable approach to mobilizing citizens and building the capacity of subnational authorities to hold service providers accountable.”

The secretary of state for the Ministry of Interior Ngan Chamroeun said the government is committed to improving citizens’ rights and holding administrative workers accountable when they fail to effectively provide public services.

Scaling up social accountability will increase the work capacity of national administrators “by providing more effective services in response to social changes and citizens’ needs in the private sector”, he said.

World Vision International national director Daniel Selvanayagam said: “Based on our learning and achievements over the past years, I believe this support will help strengthen the responsiveness of public services to meet the needs of service users.

“The Social Accountability Framework represents a new era of public service provision by fostering constructive dialogue at the grassroots level that will result in lasting changes especially for the vulnerable,” he said.