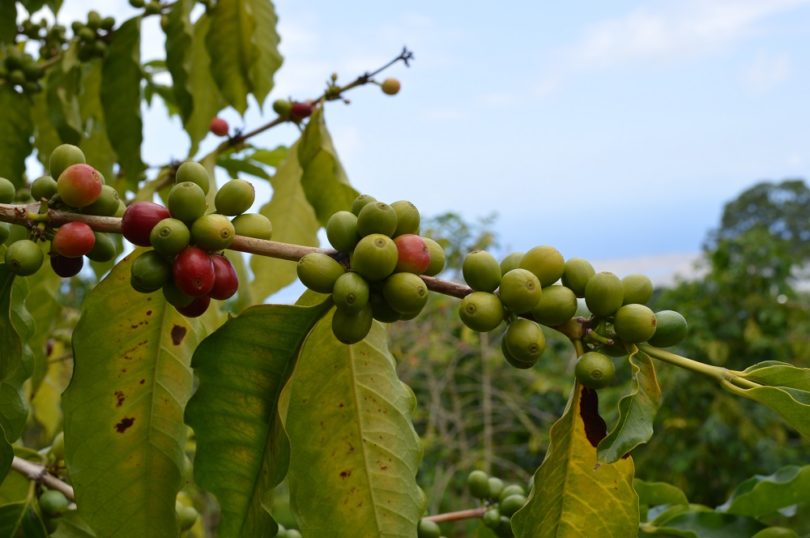 In a meeting with Minister of Commerce Pan Sorasak on Friday, a CP representative said even though Thailand is one of the world’s biggest coffee bean producers, demand is outstripping supply for the domestic market.

The representative said his company is conducting a feasibility study on the coffee crop in Cambodia.

Sorasak welcomed the potential investment, saying most of the Kingdom’s coffee is grown in Mondulkiri and Ratanakkiri provinces.

“I encourage CP to conduct its study in cooperation with the provinces’ coffee communities,” he said.

The minister called on it to expand its operations in Cambodia, particularly in processing rice, cassava, corn, and other agricultural products.

Though the Kingdom’s coffee export figures for last year are currently unavailable, the Ministry of Agriculture, Forestry and Fisheries data shows that Cambodia exported 2.25 tonnes of coffee beans in 2018, a 15.14 percent drop from 2017’s 2.66 tonnes.

However, despite the relative growth in Cambodia’s coffee industry over the last few years, local production cannot meet demand in the Kingdom.

“Most coffee beans are exported from Vietnam,” says an employee at Chay Mao Mondulkiri Coffee.