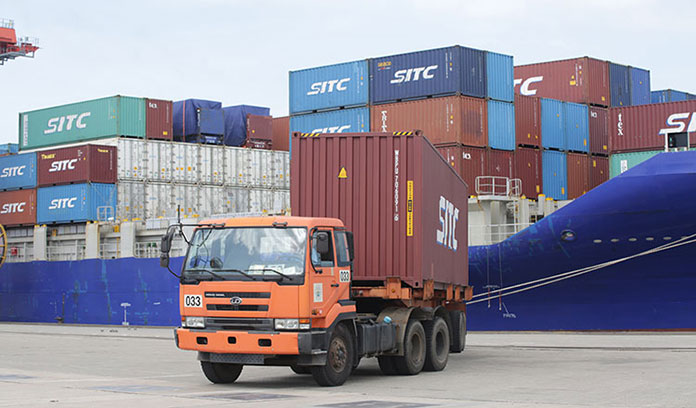 According to Cambodia’s Commerce Minister Pan Sorasak, the trade volume between Cambodia and China reached nearly $11.2 billion in 2021.

“The ASEAN-China Free Trade Area, the Regional Comprehensive Economic Partnership, and the Cambodia-China Free Trade Agreement have all paved the way for the promotion of economic and trade cooperation between Cambodia and China,” he said.

He said the memorandum of understanding and the tapioca chip export contract were a pragmatic cooperation and were a testament to China’s commitment to increasing trade volume with Cambodia.

According to Lan, the two-way trade between the Guangxi Zhuang autonomous region and Cambodia reached 1.05 billion yuan ($166 million) last year, up 63.8 percent year-on-year.

He added that currently there are 71 enterprises from the Guangxi Zhuang autonomous region investing in Cambodia in the non-financial sector. China Daily/Khmer Times