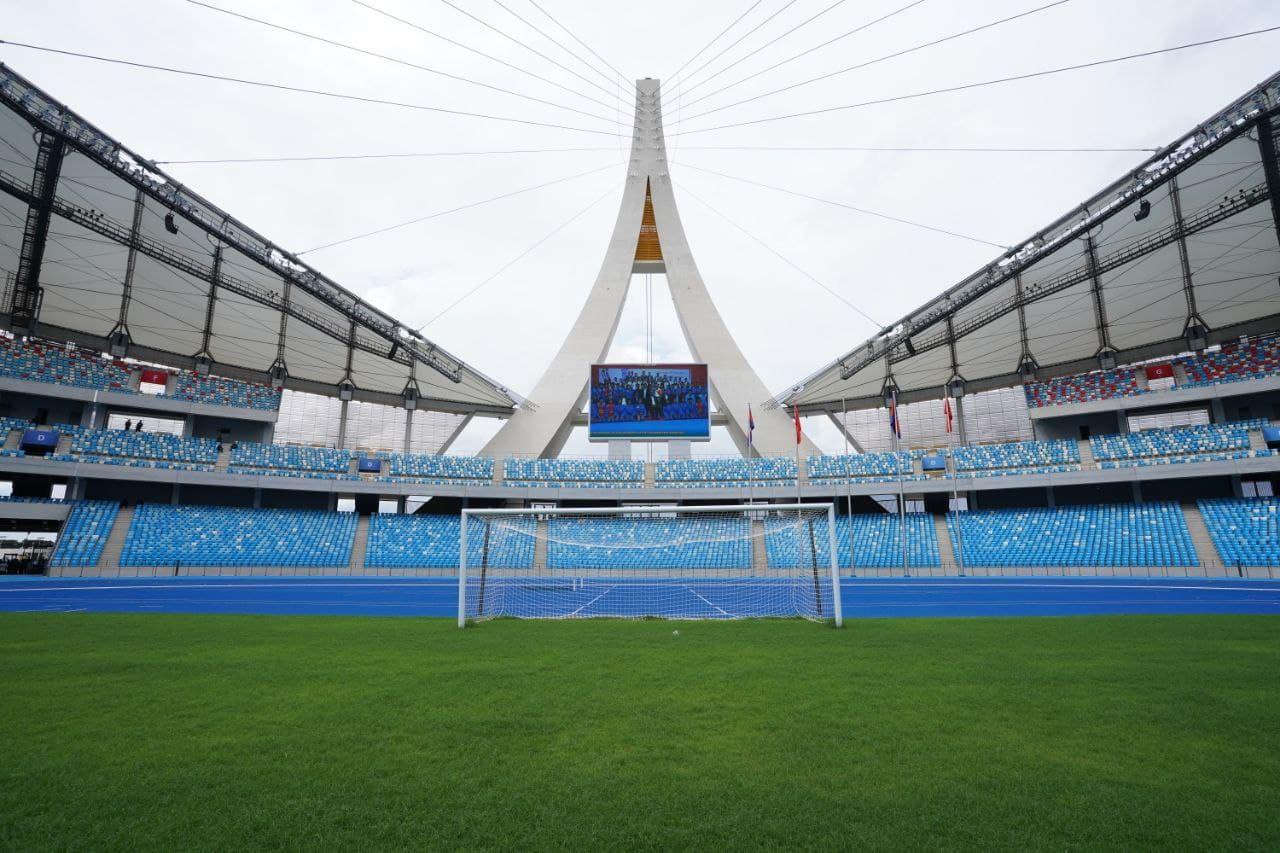 China handed over to Cambodia a US$150 million (S$201 million) stadium in Phnom Penh, with officials saying on Sunday (Sept 12) it is the result of Beijing’s biggest infrastructure grant to the country.

The 60,000-capacity venue is the latest project under China’s trillion-dollar Belt and Road initiative, a plan to fund infrastructure projects and increase its sway overseas.

The presentation of the arena, intended as the main venue when Cambodia hosts the South-east Asian (SEA) Games in 2023, was made by China’s Foreign Minister Wang Yi during his visit.

It is surrounded by a moat that echoes the body of water encompassing the Angkor Wat temple complex.

Prime Minister Hun Sen has in recent years faced criticism over his reliance on Beijing, but he defended their relationship on Sunday, saying China was a “trusted and respected friend”.

“Have I made a mistake in contacting our friend China when we have achieved such results?” he asked, referring to the stadium. “This is another new milestone in the ironclad friendship between Cambodia and China.”

During Mr Wang’s visit, Cambodia and China also signed several new deals in which Beijing promised a total of US$250 million for the country’s development projects, Mr Hun Sen said.

He added China had never set “political conditions” in its cooperation with Cambodia.

Cambodia has long been a staunch Beijing ally, receiving billions of dollars in soft loans and investments.

China has also supplied Phnom Penh with nearly 28 million doses of Covid-19 vaccines, including a donation of 4.3 million jabs. The Strait Times 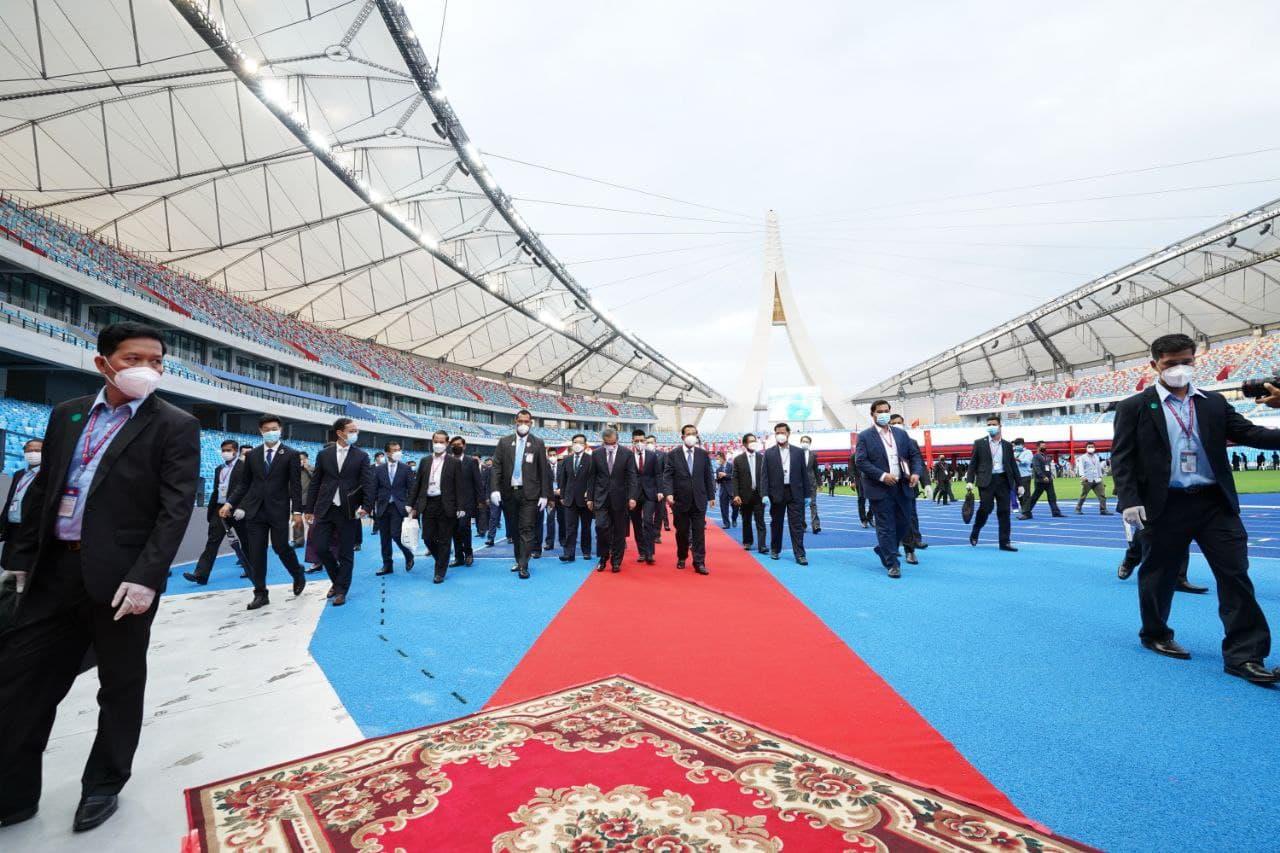