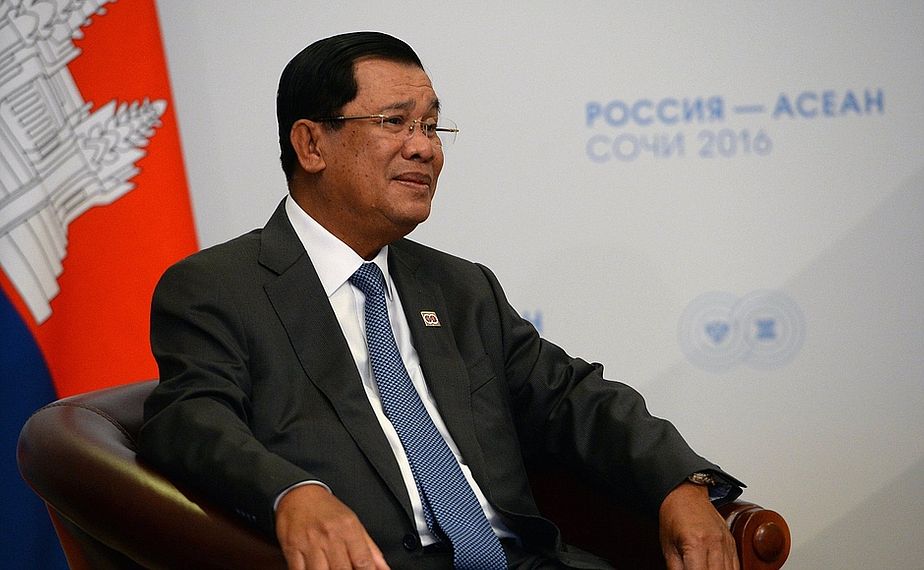 Hun Sen, Prime Minister of the Kingdom of Cambodia, has been honoured with the Order of Friendship from President of Russia Vladimir Putin, according to Russian Embassy stated in its press release on the website.

The award is to recognise the Cambodian Premier’s significant contribution to strengthening friendship and cooperation between the peoples of Cambodia and Russia, he underlined.

The Russian President signed on July 25 a Decree No. 434, awarding Samdech Techo Hun Sen with the Order of Friendship, it pointed out.

The Kingdom of Cambodia and the Russian Federation established their diplomatic ties on May 13, 1956. They mark this year the 65th anniversary of their relations. Khmer Times