Over $1.5 billion collected in tax revenue in First Semester 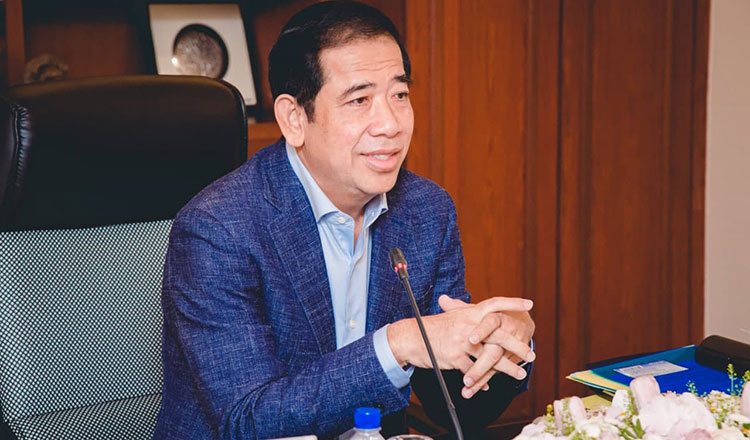 Over $1.5 billion collected in tax revenue in First Semester

The General Department of Taxation (GDT) collected more than 1.5 billion in tax revenue in the first semester of this year.

This represented a decrease of 10.60 percent compared to the same period last year.

The revenue, shared by the GDT at a recapitulative meeting held here on Tuesday its Director General Kong Vibol, represents 67.58 percent of the yearly plan.

Vibol advised his line officials to continue to implement strictly and effectively the government’s in-depth reform policy through key measures including strengthening and management of tax reforms, enhancement of Tol e-filling and e-filling system, reinforcement of tax collection and so on.

The Royal Government has targeted to collect about $2.243 billion in tax revenue this year. Khmer Times