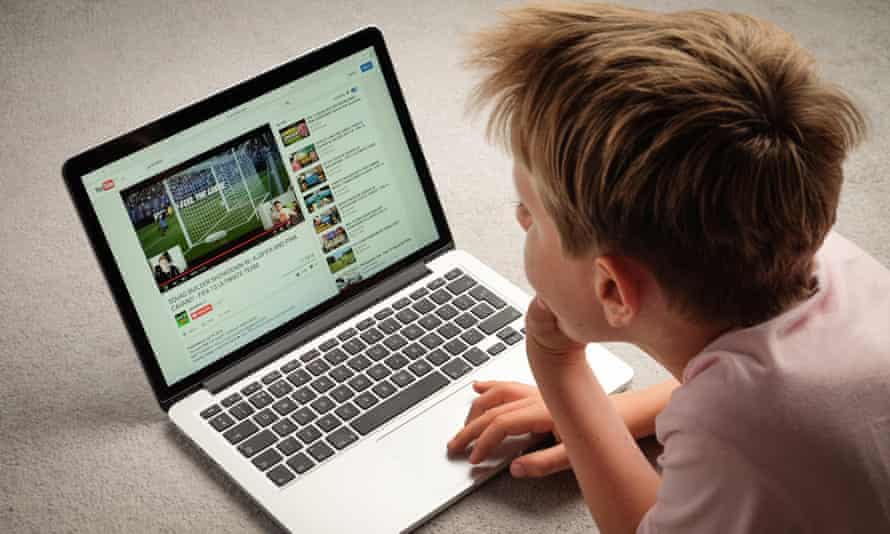 Held via video conference, the launch was presided over by Deputy Prime Minister and Interior Minister Sar Kheng, with the participation of more than 500 stakeholders.

Speaking at the event, Kheng said amid the global Covid-19 pandemic, technology has become more important for communication and addressing all matters including online education for children, adolescents, and youth in both urban and rural communities.

“However, advancements in technology also bring some negative consequences, such as criminals having the opportunity to take advantage of children, through illegal and unethical practices including online sexual exploitation, ” he said.

“This emerging issue is rapidly spreading and placing children at greater risk globally, as well as in Cambodia.”

There is no official data on the extent of online child sexual exploitation in Cambodia, but through reports from the general public to the authorities and the internet hotline, the average number of reports per year is more than 150, including suspected cases of child sexual abuse materials, also called child pornography and sextortion, the statement said.

It added that in a survey in 2020, some 60 percent of Cambodian children who participated in the survey found that there was a risk of online sexual exploitation when they used the Internet, such as grooming and being forced to create and share pornographic images.

Jalaa Abdelwahab, acting representative of the United Nations Children’s Fund (Unicef) to Cambodia, said Unicef strongly believed in the critical role of collaboration to prevent and respond to violence against children including online exploitation and abuse.

“We look forward to continuing to partner with the government, other UN agencies, the private sector, NGOs, and adolescents and youth to ensure no child has to grow up in the shadow of abuse and fear, offline or online,” he said.

The estimated cost of the action plan is more than US$3.8mil over five years of implementation, the statement said, adding that 36 per cent of the budget is from the government’s contribution, while the remaining 64 per cent is the contribution from development partners. The Star