Heavy rain in the kingdom this week 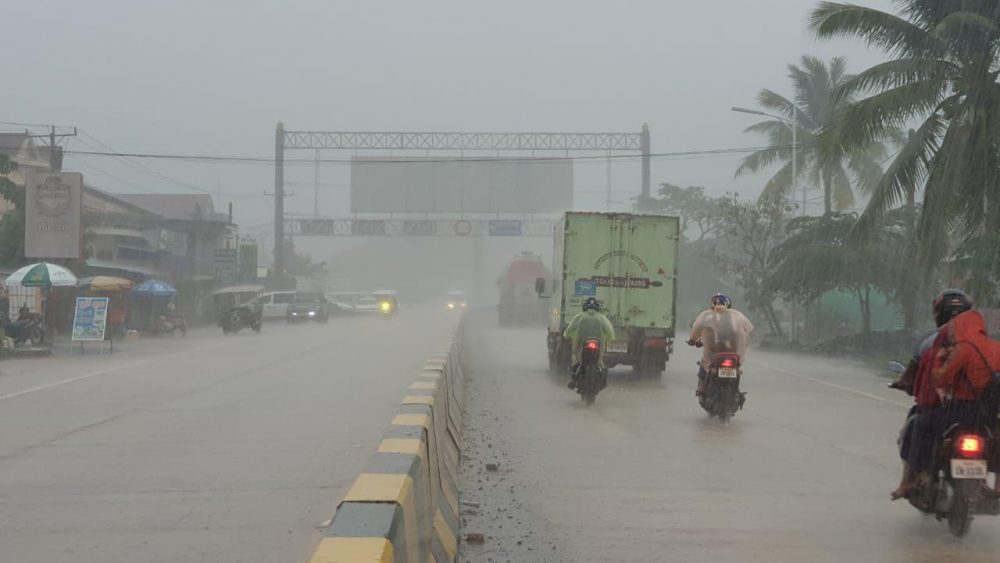 Heavy rain in the kingdom this week

Cambodia would have more rain, from moderate to heavy, along with thunder, lightning and gusts, from July 14 to 20.

The new forecast was released this morning by the Ministry of Water Resources and Meteorology (MOWRAM).

For the coastal areas, the temperature would range between 24 and 31 degrees Celsius, pointed out MOWRAM, adding that there would be strong wind and high waves, besides rain.

The ministry thus called on the public to increase their vigilance to avoid any possible accidents.