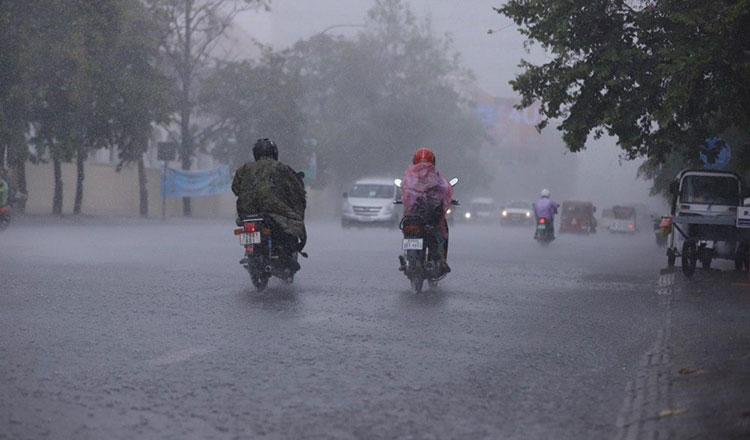 More rain is expected to come across Cambodia, from July 8 to 14, according to a new forecast released by the Ministry of Water Resources and Meteorology (MOWRAM).

The ministry thus appealed to people to keep their vigilance of possible phenomena such as thunder, lightning, and gusts.