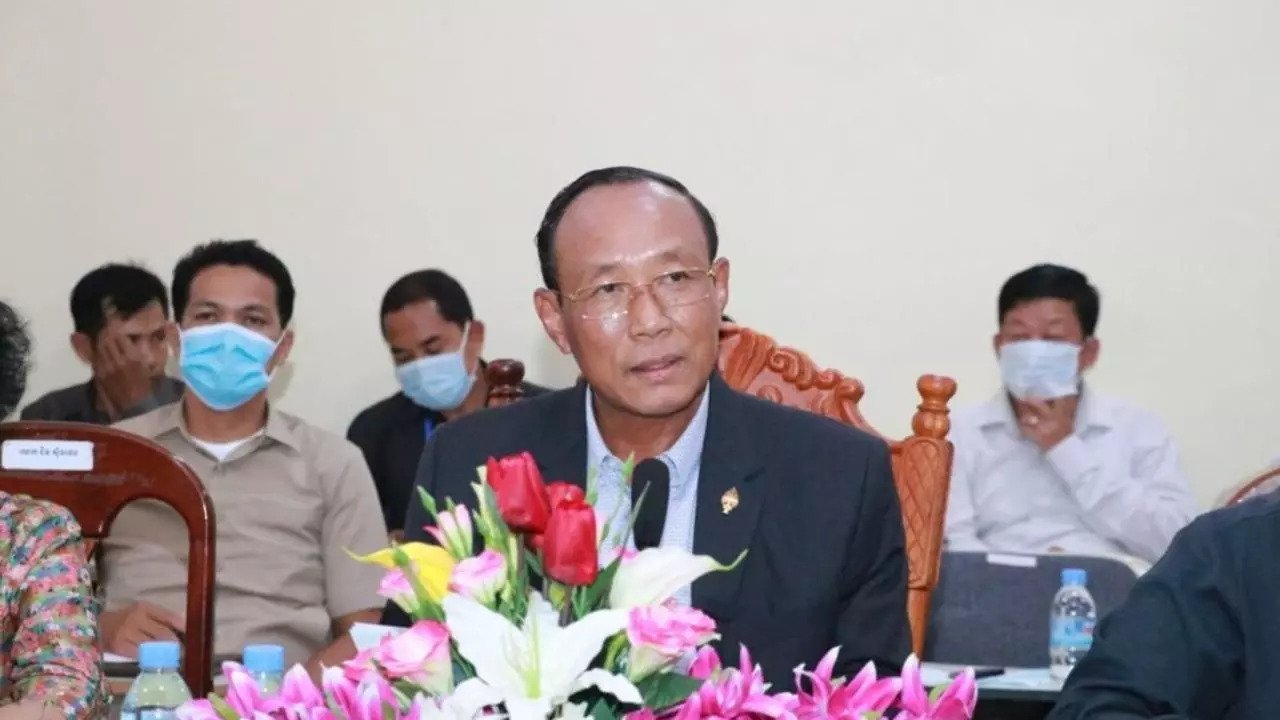 PRACH CHAN, former head of the National Assembly’s (NA) Human Rights Commission for Complaints, Investigation and Relations and former Member of Parliament for Tbong Khmum province, was chosen by NA members to be the new Chairman of the National Election Committee (NEC) to replace former NEC chairman Sik Bun Hok, who resigned from the post citing poor health and old age as the reason for his departure.

The announcement by the NA of the results of the 6th session of the National Assembly of the 6th legislature on June 24, chaired by NA President Heng Samrin, said that this session was held with a total of 82 out of 125 members in attendance.

“The NA voted in favour of HE Prach Chan as the new Chairman of the National Election Committee unanimously, with 82 votes,” the statement said.

Men Kuon was elected by the National Assembly to be the Member of Parliament for Tbong Khmum province, replacing Chan.

According to the statement, Chan, who was serving as Chairman and Secretary of the Human Rights Commission for Complaints, Investigation and Relations of the NA and Senate, resigned that office and the NA then voted in Sar Chamrong as chairman and Suon Rindy as secretary for that commission.

Korn Savang, Comfrel Monitoring and Advocacy Coordinator, said he would not comment on the qualifications of the new NEC chairman, but he said the selection process was not transparent enough.

However, he urged the NEC to ensure its independence and neutrality in its service to the electorate.

NEC deputy secretary-general Sorm Sorida told The Post that no matter what institution the chairperson comes from, the NEC would continue to function robustly to ensure the rule of law in accordance with the Constitution.

“Evaluating whether an individual is independent or not before they take office is not a valid judgment. The proper way to judge independence is linked to the work that the NEC is implementing and the principles set by law and whether it is in accordance with the law or not. If it’s in line with the law then it’s not important what institution the chairperson belonged to. The important thing to judge is whether the NEC’s work is in accordance with the law and the constitution,” he said. 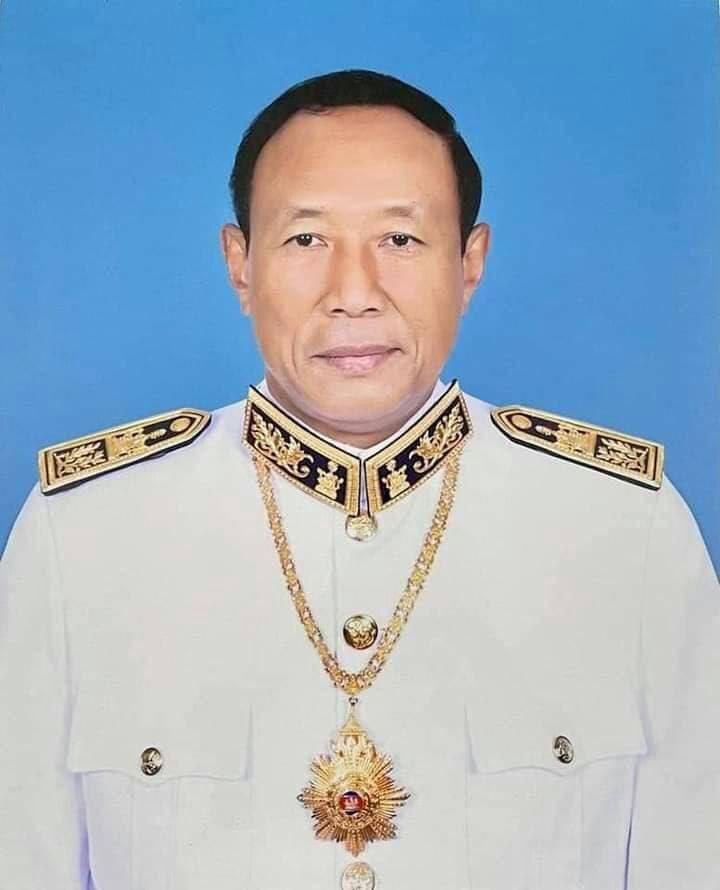