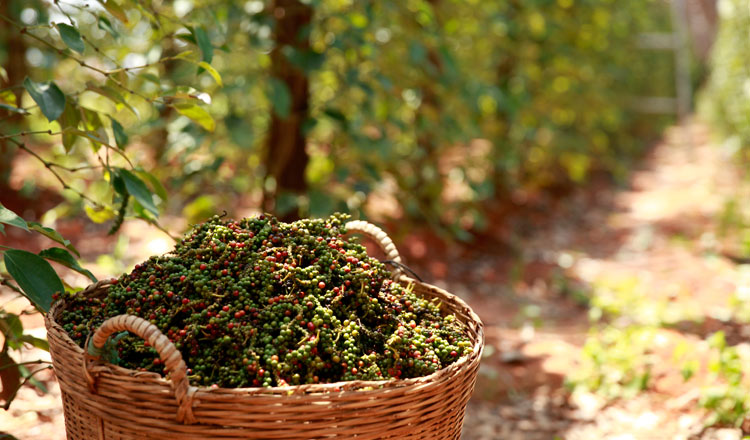 Cambodia exported in total 156,724 tonnes of fresh mangoes to international markets in the first five months of this year, pointed out a report of the Ministry of Agriculture, Forestry and Fisheries (MAFF).

The figure showed a noticeable increase of 255 percent compared to the same period last year, it underlined.

Last month, Cambodia officially began the direct shipment of fresh mangoes to China. Mango is the second fresh fruit, after banana, Cambodia exports directly to China. This is another fruitful achievement resulted from the good cooperation between the Kingdom of Cambodia and the People’s Republic of China.