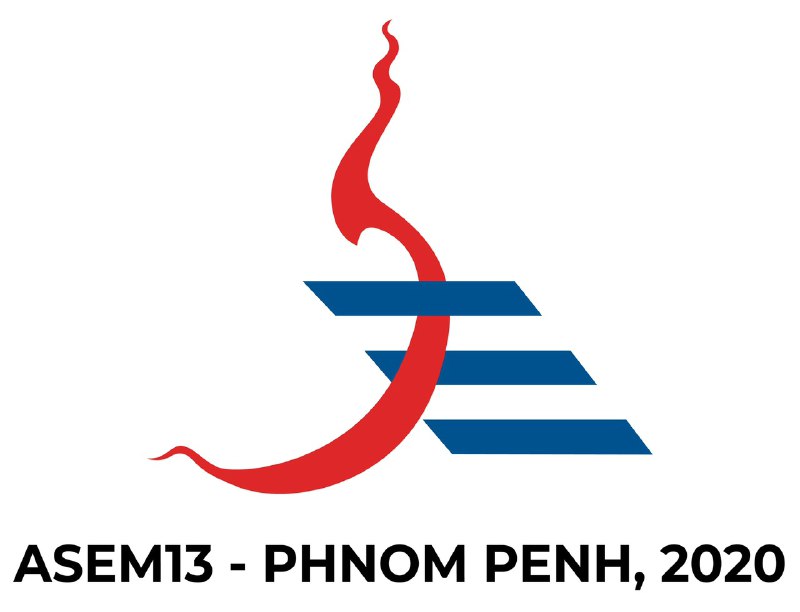 The 13th ASEM Summit to be hosted by Cambodia was rescheduled for Nov. 25 to 26 this year, according to a statement of the Ministry of Foreign Affairs and International Cooperation released to the media on May 27.

The statement was signed by Mr. Luy David, the ministry’s Secretary of State and Head of the ASEM13 National Secretariat.

The ASEM13 will be held under the theme: “Strengthening Multilateralism for Shared Growth.”

ASEM (Asia-Europe Meeting) is comprised of 53 partners, encompassing of 21 Asian countries, 30 European countries, the ASEAN Secretariat, and the European Commission.