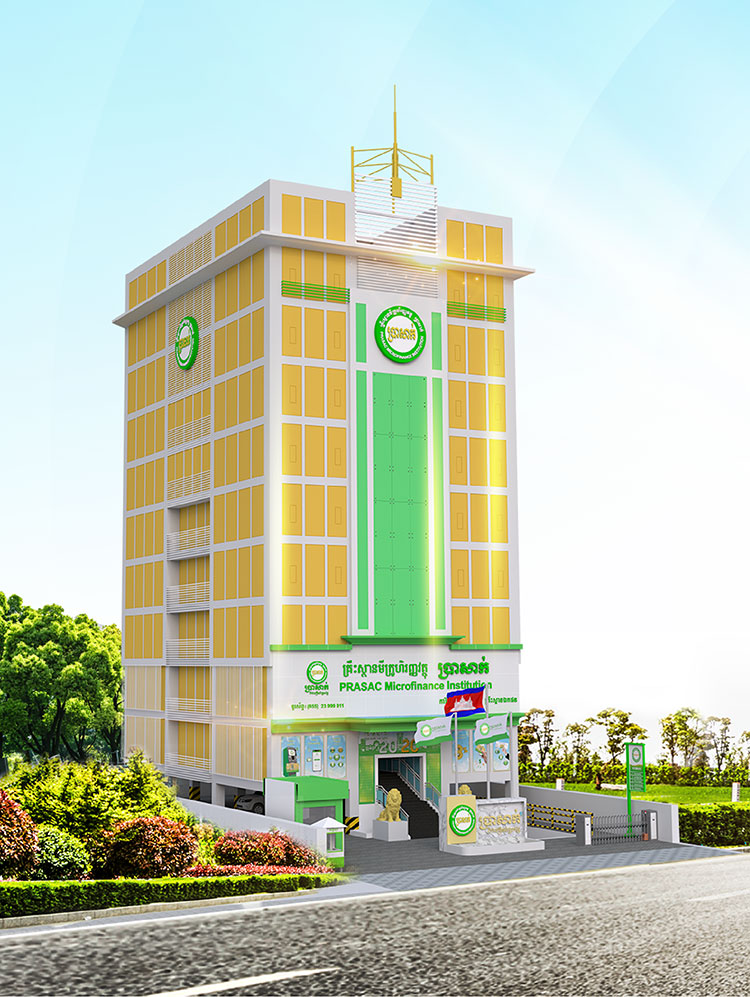 The nations’s top corporate tax payers in 2019 will be honoured at an event where they will receive a certificate of appreciation sealed by Prime Hun Sen and Deputy Prime Minister and Minister of Economy and Finance, Aun Pornmonirath.

Kong Vibol, minister attached prime minister and director general of General Department of Taxation had previously announced the top tax paying companies for 2019 on the GDT’s live show on February 25.

“The strengthening of good governance and transparency in tax payment and tax declaration is a “must do” for all.” Vibol added. Khmer Times