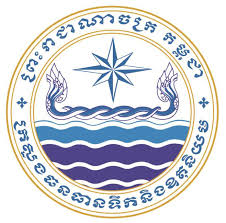 Temperature in Cambodia this week is not much different from that of last week, i.e. between 19 and 32 degrees Celsius, according to a new forecast by the Ministry of Water Resources and Meteorology.

In its announcement issued this morning, from Nov. 25 to Dec. 1, the central lowland areas would experience the temperature between 22 and 32 degrees Celsius.

The Ministry of Water Resources and Meteorology also announced that the 2020 rainy season was assumed to end on Nov. 22.