Gov’t approves over $830M worth of electricity projects 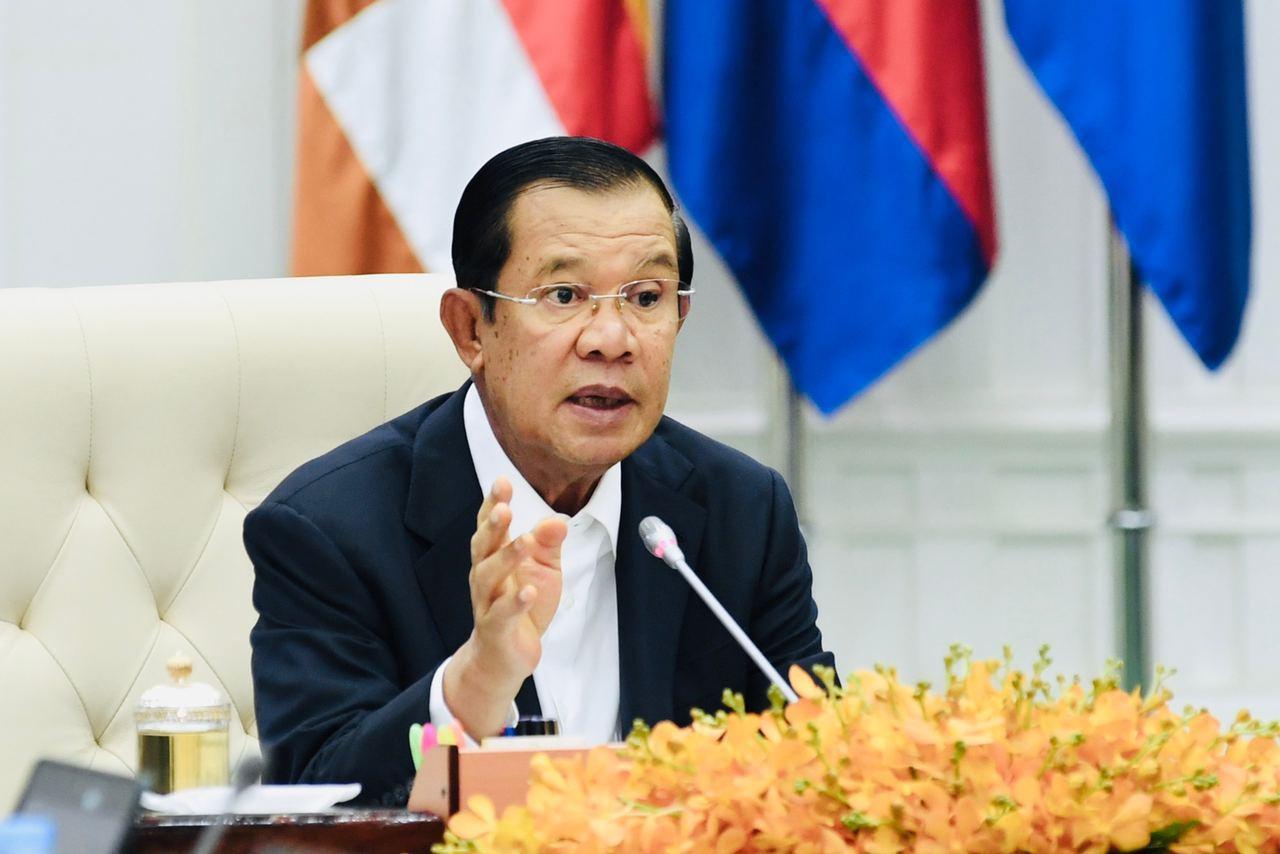 Gov’t approves over $830M worth of electricity projects

The government on Friday approved more than $830 million worth of electricity infrastructure projects – a 150MW hydropower dam, a 265MW coal-fired power station and three transmission lines.

The 150MW Stung Tatai Leu dam will be built on the upper reaches of the Tatai River in Koh Kong province’s northern Thma Bang district by the Chinese state-owned China National Heavy Machinery Corp (CHMC) at a cost of $389,414,004, according to the minutes of the Council of Ministers Plenary Session.

“The project will be conducted under a Build-Operation-Transfer [BOT] 39-year concession scheme, including four years for construction and 35 years for business operation,” the Council of Ministers said.

The council noted that the dam will generate an average of 527 million kilowatt hours (kWh) per year and that the electricity will be sold to state-run electricity supplier Electricite du Cambodge (EdC) at $0.0792 per kWh.

A 199.52km-long 500kV transmission line project connecting Phnom Penh to the Cambodia-Lao border will also be under a BOT 28-year concession scheme, including three years for construction and 25 years for business operation, and will be built at a cost of $330,466,584, the council added.

A 107km-long 500kV transmission line project linking Battambang province with the Cambodian-Thai border will be built by SchneiTec Co Ltd under the BOT model for a 39-year lease contract – four for construction and 35 for doing business – at a cost of $110,948,912.

Government spokesman Phay Siphan pointed out that the Battambang-Thai border transmission line project would yield $144,623,556 in tax revenue in its latter 35 years and $199,705,984 over the full 39-year concession period.

“A plan has been put in place to trim electricity prices once a year since 2016, when the development of the national grid and large power sources steadily began to blossom.

“The price of electricity in Cambodia has seen a 40% drop from pre-2015 levels,” Siphan said.

General Department of Energy director-general Victor Jona told The Post that the projects were part of a master plan to meet Cambodia’s electricity supply needs.

“We noted the eligibility of the investment projects, notwithstanding the environmental impact of hydropower development, but from an economic angle, they are large enough to contribute to building our economy, so we’ll do them,” he said. Phnom Penh Post