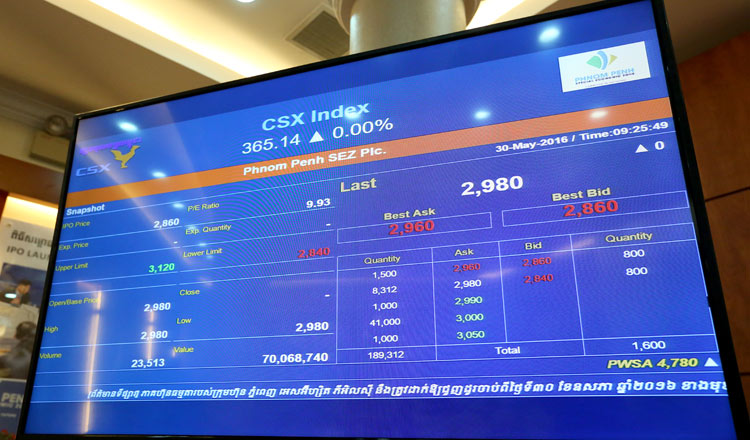 Cambodia’s banking sector is rapidly expanding, representing a major stake of the Kingdom’s financial assets and source of funding for local businesses.

According to the National Bank of Cambodia (NBC), the assets of both locally registered banks and financial institutions increased by 23.4 percent ($51.4 billion) year-on-year in 2019, with lenders actively expanding their operations to satisfy the growing number of new banking customers.

However, with this dramatic growth comes even bigger capital requirements.

He added, that thousands of banks around the world raise billions of dollars each year through securities markets and that Cambodia has one of the largest numbers of banks and financial institutions in the region.

“Banks and financial institutions are both expanding and improving their products and services to take up the biggest share and serve the growing demand from the public,” he said.

“In recent years, there have been several mergers and acquisitions in the local banking sectors because of increasing competition. This has raised concerns because more and more local banks are being acquired by foreign-owned corporations.”

“To continue to be competitive in this landscape, banks and financial institution, especially local ones, need to maximise their efficiency and keep up with product innovation.”

President and Group Managing Director Dr In Channy said the company decided to list on the CSX so the company could diversify its sources of funding and raise cash within the Kingdom.

“Previously, our funding depended solely on strategic shareholders who invested in the bank, deposits from the public as well as funds from foreign countries. However, we now have capital from the CSX and can access funding from the public,” Channy said.

“Listing also builds a stronger public brand and greater public trust, because of the great performance that enables a financial institution to be able to go public. Again this is a new capital market which is a secure and better way of raising long-term funds,” Sony said.

As of this week, the CSX now has 12 listed companies, six bond companies and six share companies collecting a total capital from the CSX of around $240 million.

Jong Weong added that listed companies tend to gain more public confidence because they are required, by the exchange and its regulators, to comply with certain requirements. These requirements include disclosures, shareholder structures and more.

The public can purchase shares and also take part in the company’s decision if they choose and therefore further boost the credibility of the company, he added.

“More importantly, publicly listed companies receive a large incentive from the government to support the development of Cambodia Securities Market, with the Royal Government of Cambodia issuing a sub-decree on tax incentives that exempts up to 50 percent of the taxable income for listed companies for three years and 100 percent exemption on prior tax debt for up to eight years,” he explained.

“This provides a competitive advantage for banks and financial institutions that go public to receive a huge tax exemption, in turn, reducing tax expenses and therefore improve the profitability of the company,” he added.

Going public is also famous for the exit strategy for existing shareholders.

After the listing, the stocks are traded publicly in the market. This allows existing investors, including employees, who may be within the company stock ownership plan, to be able to trade.

This is a perfect time because the Cambodia market is also more liquid than ever before with daily average trading value increased sharply in 2019, to $157,045.

“To sum up, banks and financial institutions in Cambodia are in a suitable position to start considering going public, with a favourable outlook including size, growth, competitive landscape and the development of the securities market in Cambodia,” Jong Weong said. 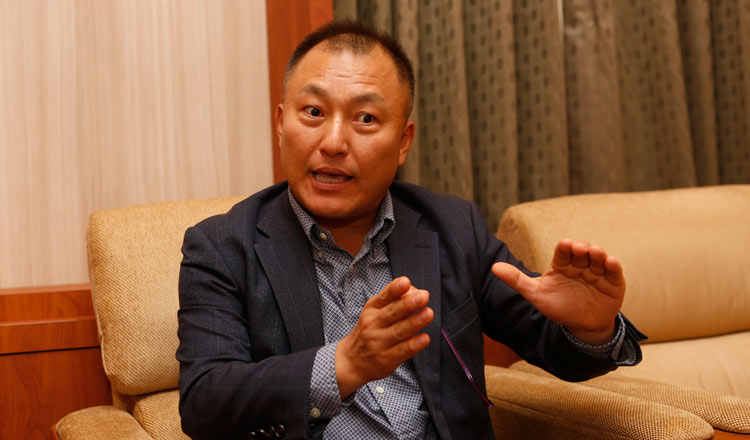