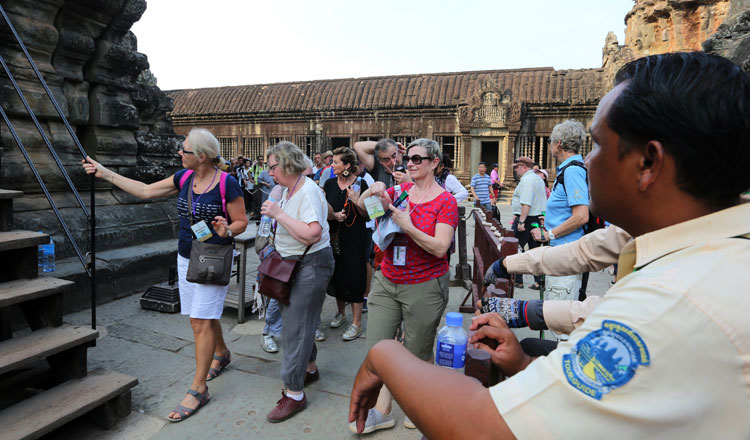 Siem Reap authority has planned a mass spraying of disinfectant at key locations including schools in the provincial city as part of its COVID-19 containment effort.

The plan was unveiled by Tea Seiha, Governor of Siem Reap province while inspecting road construction in the province recently.

Tea Seiha continued that the campaign will begin this week following the instruction of the Ministry and Department of Health.

The measure was considered in the wake of an identification of a COVID-19 infected man in Siem Reap earlier. 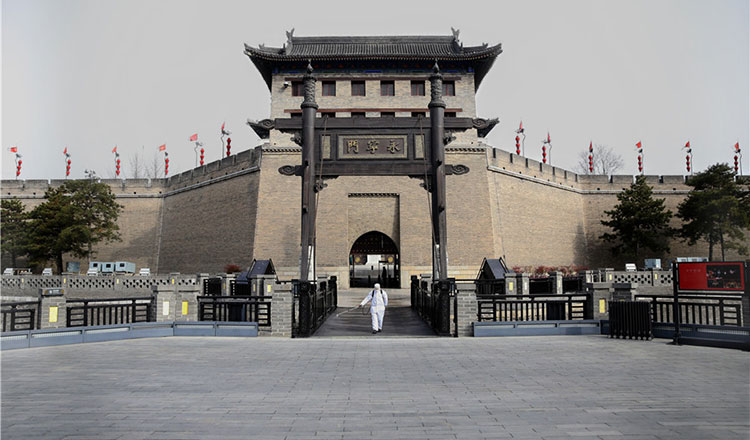 That was the second case of COVOD-19 recorded in Cambodia, after a 60-year-old Chinese man who was tested positive in late January, and recovered fully a few weeks later through the treatment of Cambodian medical team.

On Tuesday, Cambodia confirmed the third COVID-19 case on a British woman, 65, who left Ho Chi Minh City, Vietnam on Mar. 5 and arrived in Phnom Penh on Mar. 7 by Viking Cruise Journey, after sitting next to a Vietnamese national, who was later detected with the deadly virus, on a flight from London to Hanoi. Lim Nary/AKP