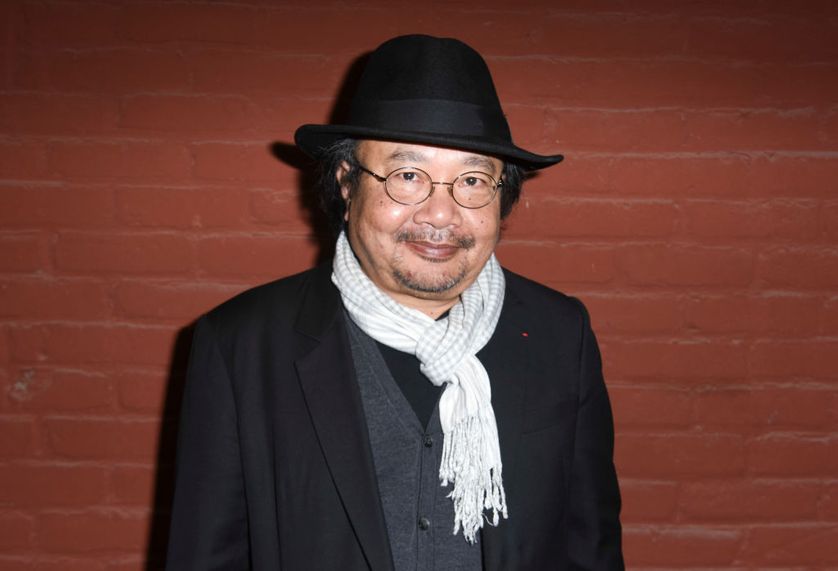 Mr. Rithy Panh, a well-known Franco-Cambodian director, was awarded with the Berlinale Documentary Award 2020 for his new film, Irradiated.

The award ceremony took place on Feb. 29 at the 70th Berlin International Film Festival (The Berlinale), held in Berlin, Germany from Feb. 20 to Mar. 1, 2020.

According to Lepetitjournal.com, on a screen divided into three parts, reminiscent of the video installation of the Bangsokol show, Mr. Rithy Panh uses archival images supported by the voices of Rebecca Marder and André Wilms to evoke violence and resilience of victims of the 20th century’s human tragedies, notably through testimonies of hibakushas, the victims of the atomic bombings of Hiroshima and Nagasaki in 1945. The director thus provokes a reflection on the self-destructive nature of humanity.

Born in 1964 in Phnom Penh, Mr. Rithy Panh has devoted most of his career to the aftermath of the crimes committed by the Khmer Rouge between 1975 and 1979.

In March 2014, the same source recalled, Mr. Rithy Panh’s Missing Image was the first Cambodian film to be nominated for an Oscar. The documentary film won the “Un certain regard” prize at Cannes in 2013.