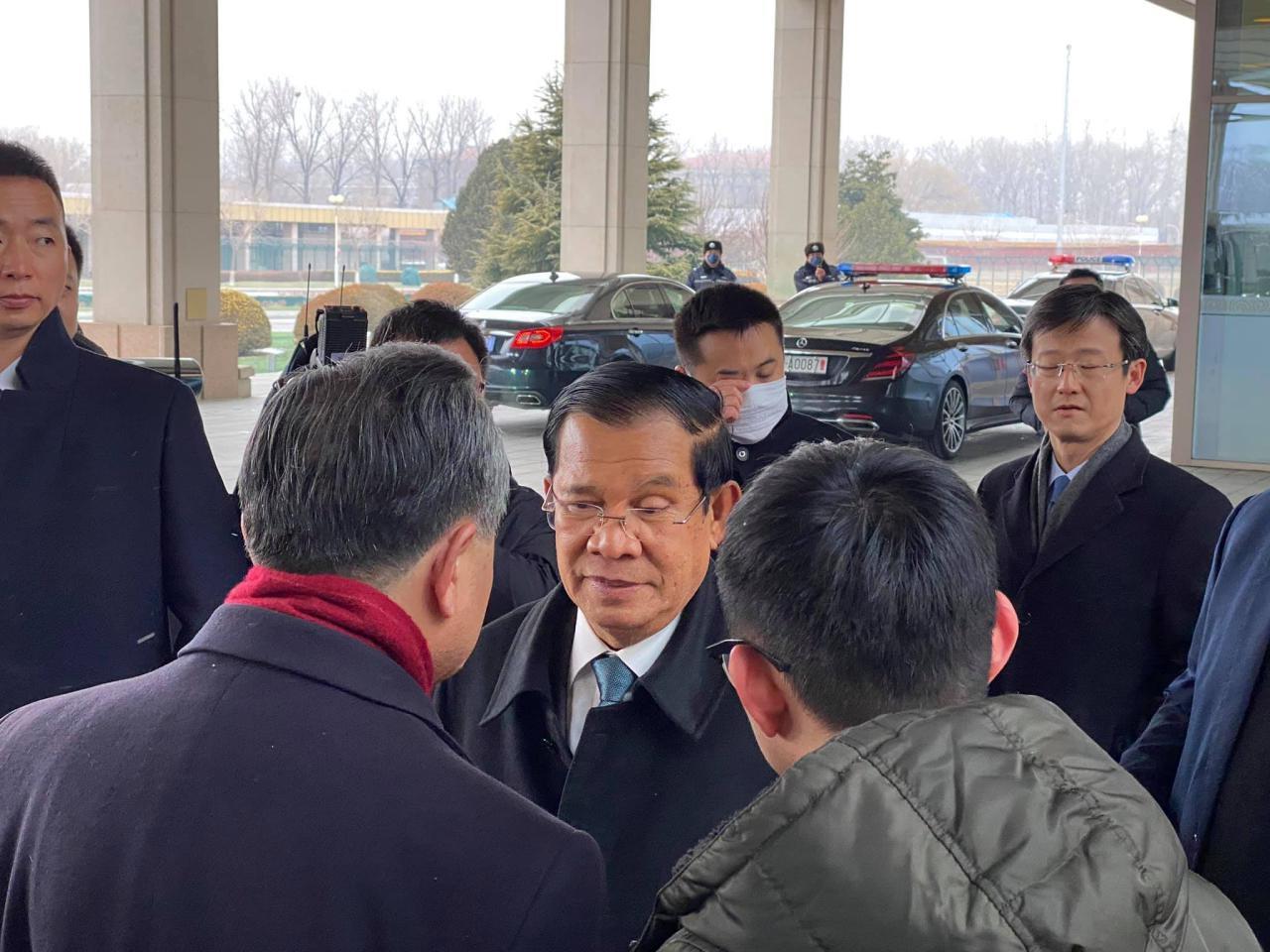 Cambodian Prime Minister Hun Sen is currently the first and only world leader to visit China and personally lend his support – including material aid – as China battles the novel coronavirus epidemic with military precision.

More state and government leaders and heads of global institutions have expressed their sympathy to China over the novel coronavirus outbreak and voiced support to the country’s fight against the epidemic.

Indian Prime Minister Narendra Modi said that India highly appreciates China’s effective measures to fight the epidemic, and is willing to provide support and assistance to China in the battle.

British Prime Minister Boris Johnson said Britain fully supports the prevention and control efforts of the Chinese government and is willing to work side by side with China and continue to provide assistance.

Portuguese President Marcelo Rebelo de Sousa extended sympathy to China and wished it an early victory in the battle against the epidemic.

Greek President Prokopis Pavlopoulos extended deep condolences to the Chinese people and expressed the hope that China’s resolute measures and unremitting efforts will contain the epidemic in a rapid manner.

Algerian President Abdelmadjid Tebboune said that tremendous efforts made by the Chinese government to combat the epidemic have positively contributed to the global and regional public health security.

Ethiopian President Sahle-Work Zewde expressed his appreciation of and firm support for China’s commitment and efforts to prevent and control the epidemic.

Irish Prime Minister Leo Varadkar, praising and supporting China’s anti-epidemic measures, said that his country stands ready to provide China with any assistance within its capacity.

China has made great efforts against the outbreak, United Nations (UN) Secretary-General Antonio Guterres said, adding that the UN firmly supports the measures taken by the Chinese government and people to tackle the epidemic, and hopes that all countries work together to deal with the outbreak in a spirit of solidarity and cooperation.

President of the 74th Session of the UN General Assembly Tijjani Muhammad-Bande said that the resolve and resilience of the Chinese people are admirable while expressing his confidence that under the strong leadership of Xi, China will defeat the epidemic soon.

China’s efforts to control the source of the virus and contain its spread have bought valuable time for the rest of the world, said World Health Organization (WHO) Director-General Tedros Adhanom Ghebreyesus, adding that without China’s efforts, the number of global cases would be much higher.

The global health agency firmly supports China’s efforts to prevent and control the epidemic, and will send a team of specialists to work with Chinese experts, the WHO chief added. 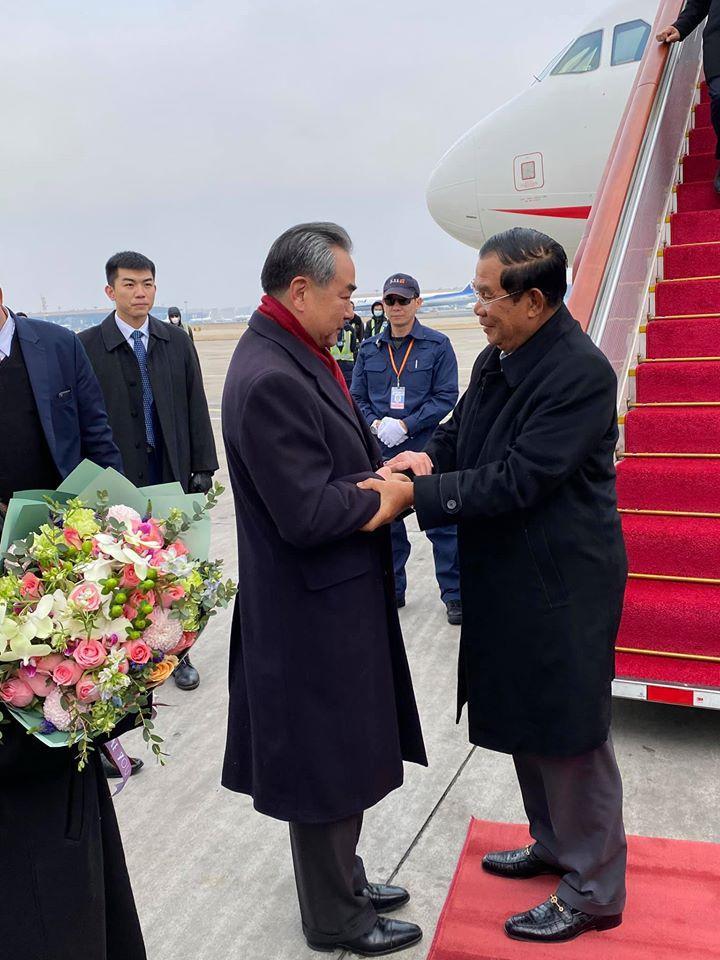