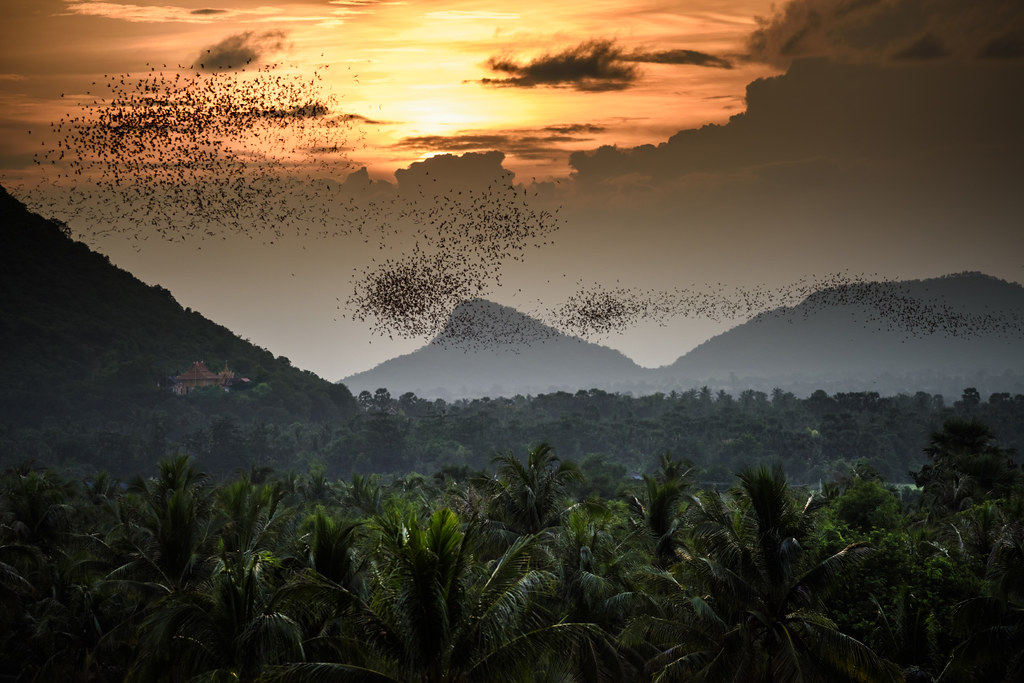 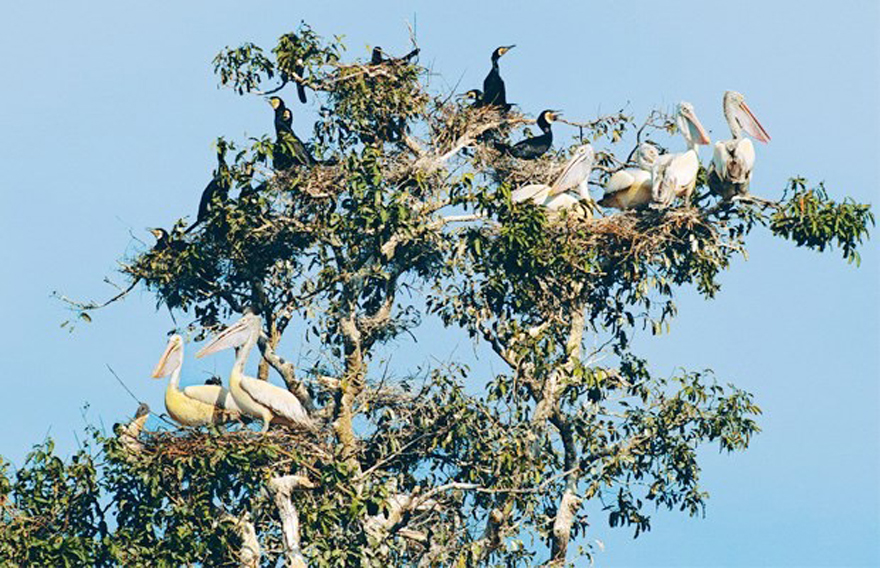 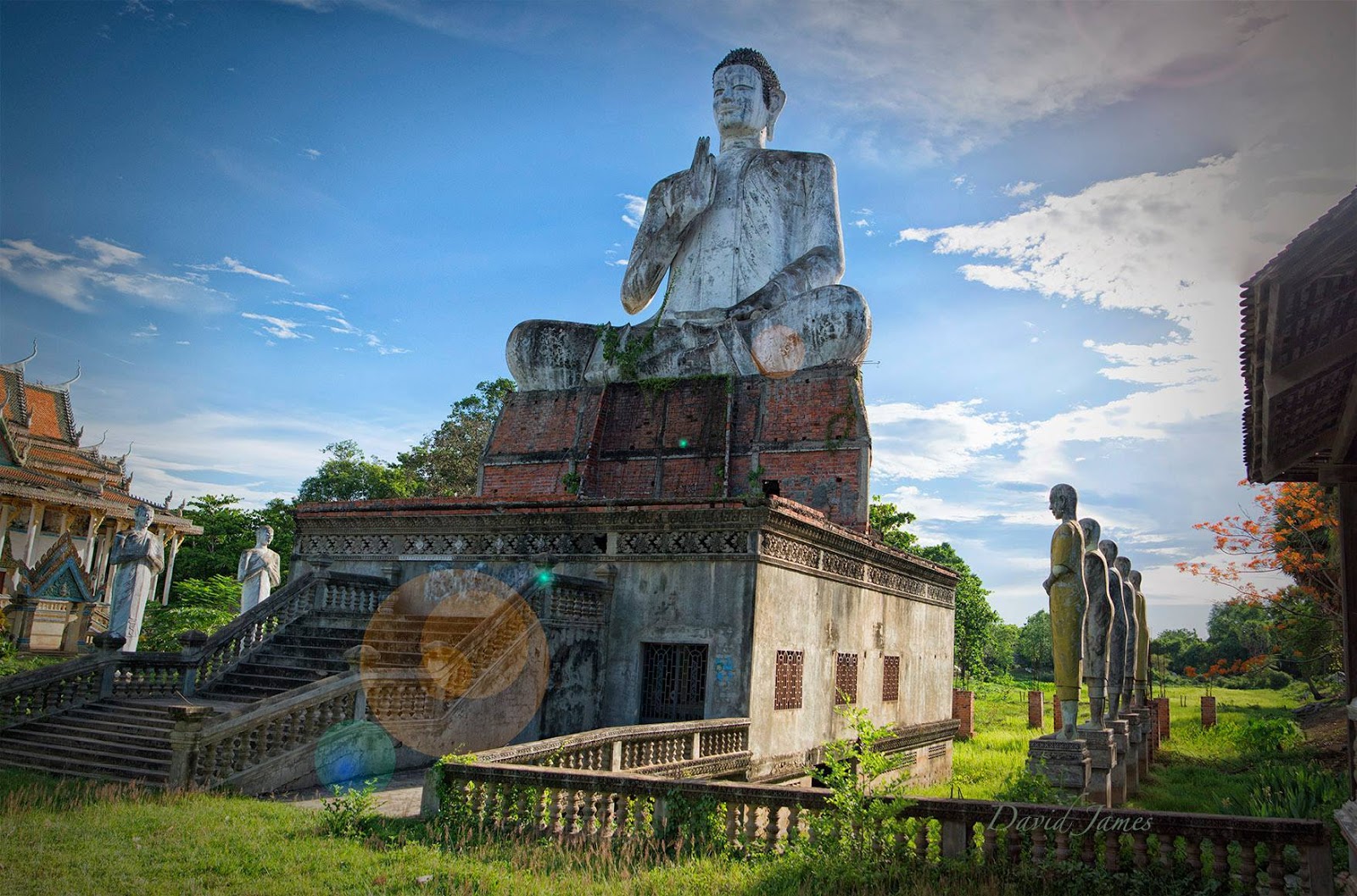 Well-known as agricultural land, Battambang province has lured tourists both from Cambodia and overseas with its unique attractive spots – from ancient temples and other buildings to ecotourism.

Located some 300 kilometers north of Phnom Penh, the province is hosting this year’s annual river festival next month at which tourism products and services, as well as locally made products, will be promoted widely.

More and more foreign tourists, particularly those from Western countries, have visited the province, viewing the old buildings from the French colonial era, local people said.

As mentioned, ancient temples including Ek Phnom and Banan, as well as Phnom Sampov mountain, famed for its bat cave, are the most attractive spots for tourists, they said.

Leaflets from the provincial tourism department of Battambang province show that among the tourist spots in the province is the Prek Toal bird sanctuary on Tonle Sap lake.

Phoeung Than, a tourism police officer at Ek Phnom temple, said the number of foreign tourists is still not too many, but there are daily visitors from Cambodia and beyond, not in tour groups but as individuals.

He also said foreign tourists mostly stay in the province for a short while for an individual tour to explore the architecture styles of French-colony buildings and also to experience local people’s way of life, including agricultural practices. 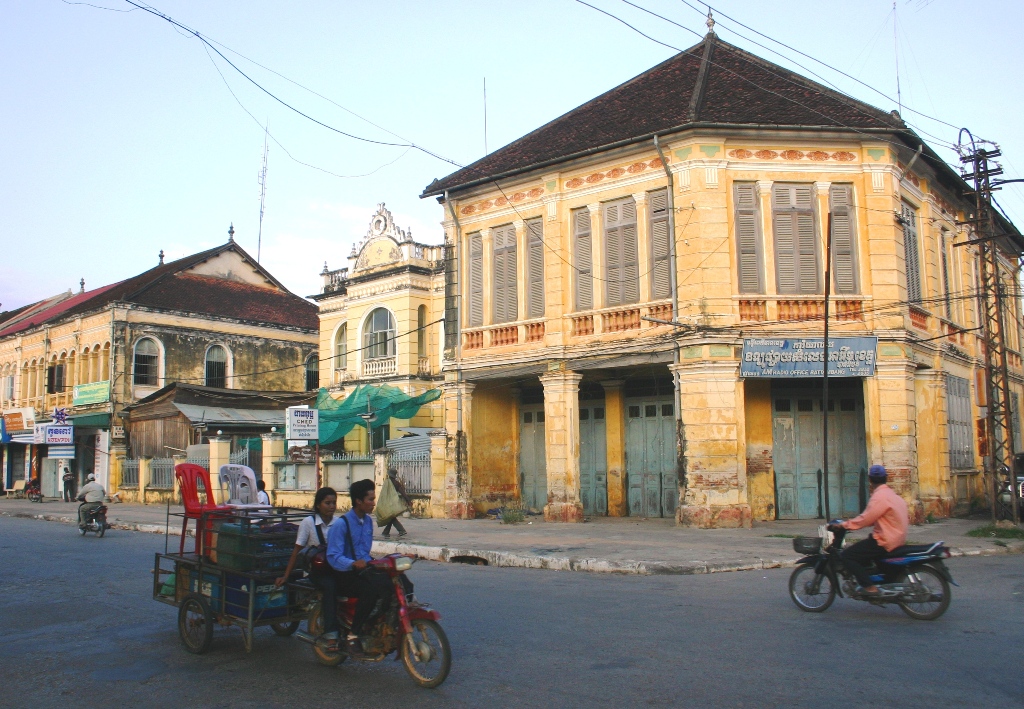 Holiday Guesthouse owner Ratha expects more tourists both local people and foreign tourists will see the tourism potential of the province in the upcoming sixth river festival, which is annually organized in provinces with rivers.