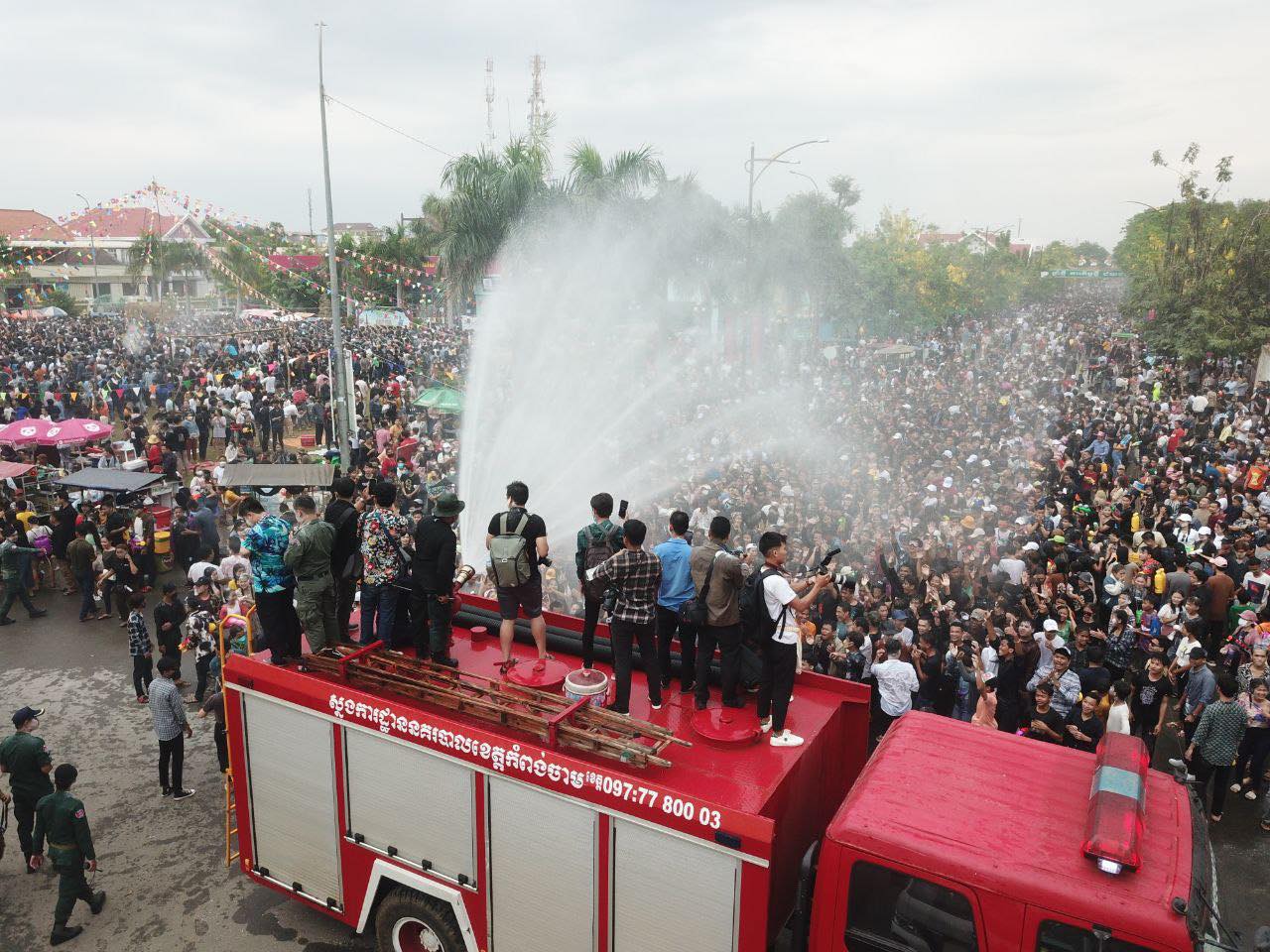 Cambodia counted nearly 4.6 million domestic tourists over this year’s three-day public holiday for the Khmer New Year, including 4.5 million Cambodians and nearly 30,000 foreign residents – a number which officials have said is similar to that seen pre-pandemic.

The three primary days of Khmer New Year celebrations this year had a similar number of guests to that of 2019, signifying a rebound of domestic tourism to pre-pandemic levels, he added.

Siem Reap provincial Department of Tourism director Ngov Sengkak said that his department had assigned working groups to visit major tourist destinations to control the flow of visitors, ensure the proper implementation of safety rules to prevent the spread of Covid-19, prevent price gouging and inspect sanitation and environmental cleanliness, and noted that the three days passed without significant issues in the province.

He said that Siem Reap welcomed about 400,000 tourists, of which 3,591 were foreign residents.

His department estimated that about 348,000 people visited Angkor Archaeological Park, 24,500 visited the Phnom Kulen National Park, 2,500 visited the Tonle Sap area and about 22,000 visited eco-tourism communities and other areas.

In Preah Sihanouk province, meanwhile, provincial tourism department director Taing Sochet Kresna said his department logged a total of 232,264 tourists – accounting for about 50 per cent of all domestic trips – of which 13,411 were foreign residents in the Kingdom.

He said that his department had not recorded tourism data in the past year due to the province being in lockdown to stem the spread of Covid-19.

However, he said that four flights landed in Sihanouk International Airport which contained 205 guests – of which 16 were Cambodians and 189 were foreigners – while 4,087 holidaymakers visited the islands.