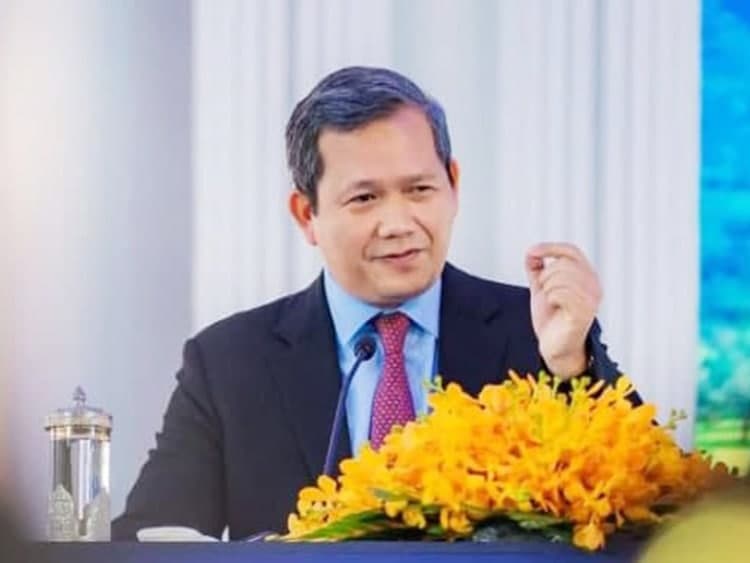 Lt. Gen. Hun Manet said if Sam Rainsy can request those three academic institutions to prove that he had not enough capacity or his capacity was below the educational standard, he will resign from future Prime Minister candidacy of the Cambodian People’s Party, but if not, Sam Rainsy must resign from the politics.

“I hope that a veteran politician like Mr. Sam Rainsy will have the courage to defend his argument that has been made public again and again to attack the younger generation like me,” he underlined.

“Living a moral and virtuous life, I always respect the elders. But if an old man works irresponsibly, especially attacks me baselessly, then I have no choice but to defend my honour and dignity. Do not accuse me of not respecting the elders,” he said. AKP