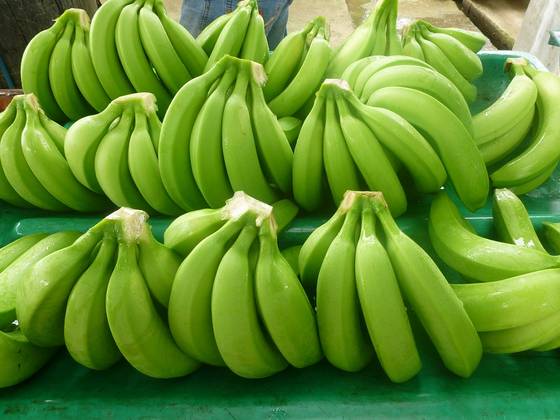 Hun Lak, director of Longmate Agriculture, a company that invests in growing bananas in Kampot province, was quoted by Fresh News saying the increase in fresh banana exports was due to good relations between Cambodia and China, which made the export of Cambodian bananas directly to the Chinese market much easier.

Lak said that fresh banana exports increased due to the China-Cambodia FTA which paved the way for fresh bananas in the country to be exported directly to the Chinese market without quotas.

“These factors attract large investors, both domestic and foreign.”

He added that that looking at this potential for his company, he has set up a consortium to expand the cultivation of bananas and other fruits, and yields and exports are expected to increase in 2022.