Booster shot in the capital to kick off next month 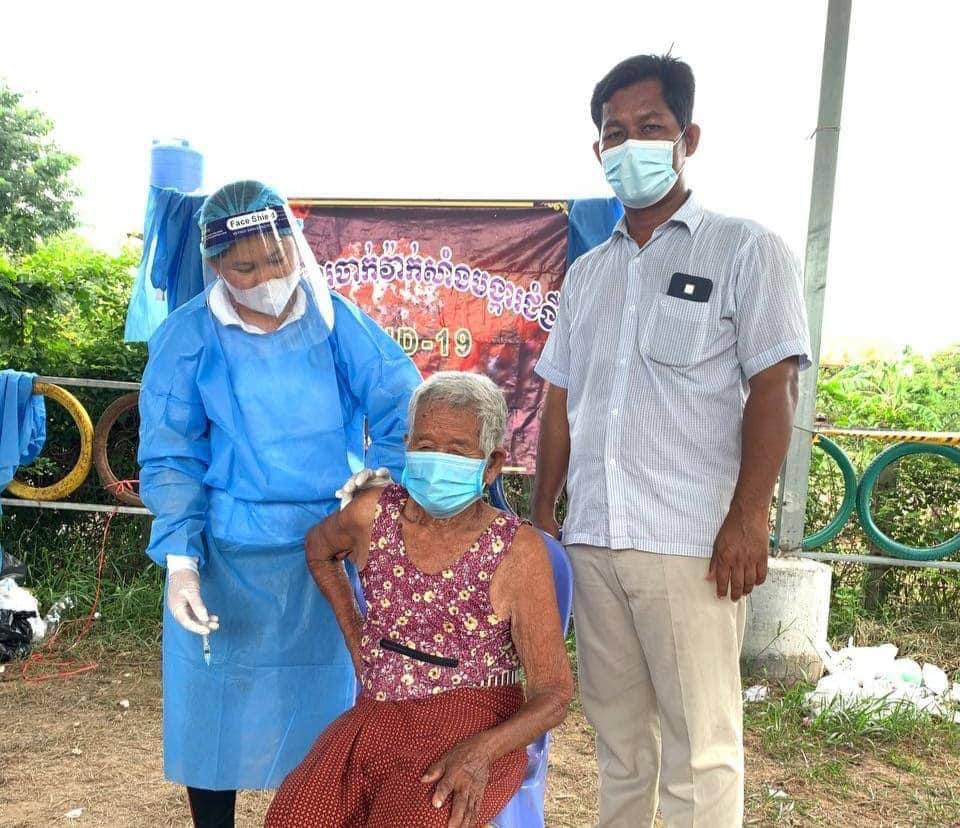 Booster shot in the capital to kick off next month

The Ministry of Health will kick off its booster shot vaccination campaign for the general public on October 11 starting with Phnom Phnom. The third doses are available to anyone who received their second jab at least four months ago.

Or Vandine, ministry spokeswoman and head of the national Covid-19 vaccination committee, said in a notice on September 21 that Kandal, Preah Sihanouk and Koh Kong provinces will follow after Phnom Penh for booster shots. The campaigns will last until November 10.

According to the notice, some provinces that launched vaccination campaigns later than others will begin their booster shot vaccinations later accordingly, with Ratanakkiri slated to start on December 16.

The ministry said people who come to get the booster shots have to bring along their ID and vaccination cards and other relevant documents in order to receive their initial doses.

“Although you will be better protected with this booster shot, you still have to adhere to health measures and act responsibly to break the chain of transmission in our communities,” Vandine said.

Prime Minister Hun Sen said on September 17 that Cambodia will make a booster shot a part of the standard vaccination protocol for Covid-19 in a bid to achieve herd immunity.

Booster shots for those aged 12 and up have now been administered to over 838,000 people. Phnom Penh Post