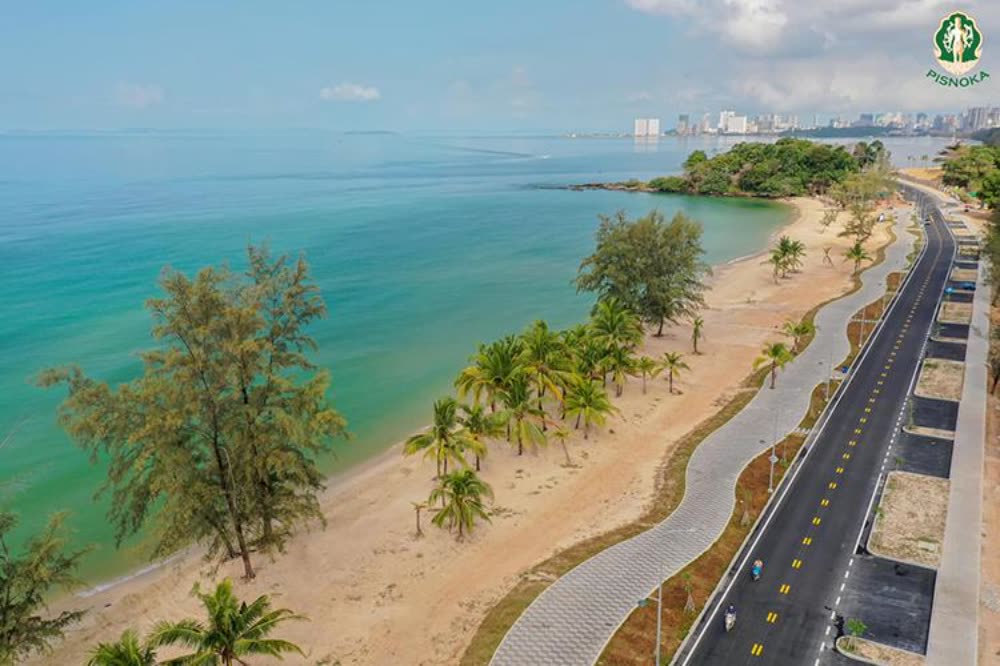 Preah Sihanouk province reigns supreme among domestic tourists as the industry undertakes a strategic pivot towards locals. A total of 532,380 domestic travellers visited the coastal province in the first quarter of this year, a 117.9 percent increase over the same period last year.

The province attracted nearly 59 percent of all travellers who took a coastal holiday. Coastal provinces, including Preah Sihanouk, Kep and Kampot saw a marked 10.6 percent decline over the same period last year. “The communication around the road improvements in the city of Sihanoukville may have driven the increase in tourists to the area which other provinces perhaps do not enjoy,” Arnaud Darc, a board member for the Cambodia Tourism Federation (CTF) told Khmer Times.

The government has undertaken construction of the $2 billion, 134 kilometre-long, Phnom Penh-Sihanoukville expressway with support from the China Road and Bridge Corporation. The project is said to be more than halfway finished and is anticipated to be complete by 2023 and will assume the mantle of being the longest road in the Kingdom.Officially, the project is supposed to improve connectivity between the capital and the country’s only deep seaport. However, experts have said that the road will also inevitably drive more tourists to the province.

Darc said that people are choosing to visit Sihanoukville because the city’s road infrastructure has been completely renovated. He also noted that the expressway will eventually shorten the drive to the province to just two and a half hours.

“I have seen the advancement of the road and they are doing very well,” he said, stressing that it will certainly improve tourism to the province.

Like Sihanoukville, Siem Reap is also undertaking major roadwork renovations and has committed to building 38 new roads in the city. Sources have also confirmed that the city is pressing forward with the new “Grand City Siem Reap” project as the Tourism Ministry works to diversify its attractions.

They say that the road improvements are linked to the development of the “smart city”, which will serve as a model for other smart cities in Phnom Penh and Battambang.

“The master plan as approved by the government will support the ASEAN Smart Cities Framework. While tourism has dropped now, tentative plans for the project include amusement parks and shopping areas so that Siem Reap is less dependent on Angkor Wat for tourists,” a source said under the condition of anonymity.

He added that he requested to be left unnamed because he did not have time to have his comments checked by superiors in time for publication.

“Locals have seen and been to Angkor Wat and they want more,” he continued.

CTF President Luu Meng previously told Khmer Times that the project, while temporarily cumbersome for existing businesses in the area, was welcome because the city rarely enjoys a lull in tourism long enough to merit substantial renovations.

Darc, who is also president of the Cambodia Restaurant Association, echoed Meng, expressing optimism that the improved road network will inevitably improve the flow of domestic tourists to the city.

“Similar to Sihanoukville, the improved roads will inevitably lead to a resurgence in domestic travel to Siem Reap,” said Darc. 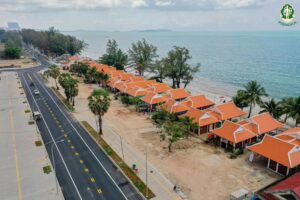 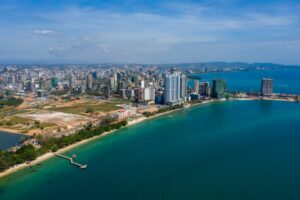