Cambodia Is Home to 849 Species of Moth 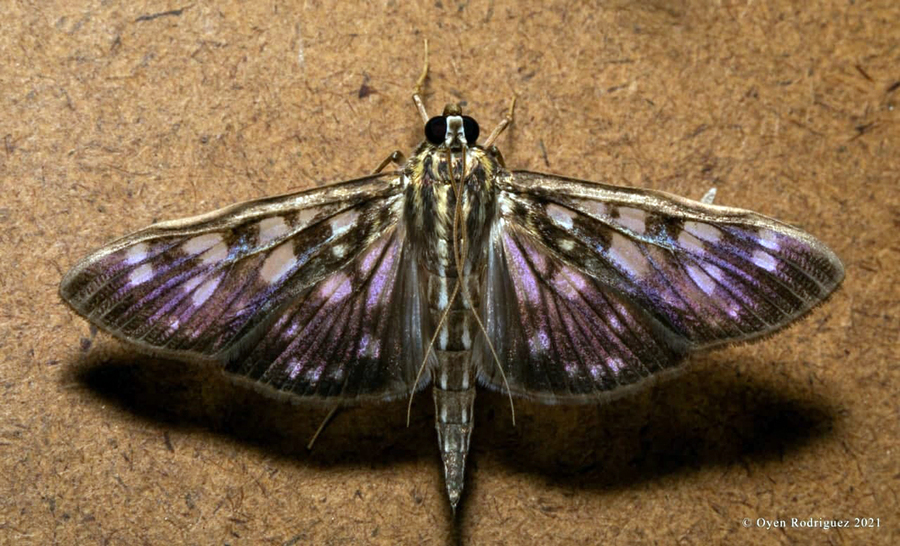 Cambodia Is Home to 849 Species of Moth

The Angkor Centre for Conservation of Biodiversity (ACCB) noted in a Facebook post today on the occasion of National Moth Week, which began on July 17, that Cambodia is home to 849 species of moth.

Moths and butterflies belong to the order Lepidoptera, meaning scale wing, according to the ACCB. Many people all around the world are enthralled by butterflies, yet many are terrified of moths. In our ecosystems, each of them is equally vital.

With moths having many more species than butterflies in the order, making up for around 89-94 percent, moths are worthy of the same appreciation.

Moths are known to be important pollinators and as valuable sourced protein for many animals like amphibians, bats and birds. One study showed a single bird was recorded to eat 50 billion moth caterpillars in a single year.

Whilst habitat degradation, pesticides and climate change are main threats to moth populations. The use of artificial night lighting is contributing to pollination success. Street lights attract moths and occupy their time, decreasing the rate of foraging, feeding and therefore pollinating. Which may impact species in the future, as valuable energy is going to waste, and food due to habitat loss is becoming scarce. Time foraging should be valued, because seeking artificial light as no direct benefits.

As moths are found in so many different habitats, they have become useful indicator species due to their sensitivity to environmental changes. Monitoring their numbers and ranges helps provide vital clues to changes in our own environment, such as the effects of new farming techniques, air pollution and climate change. 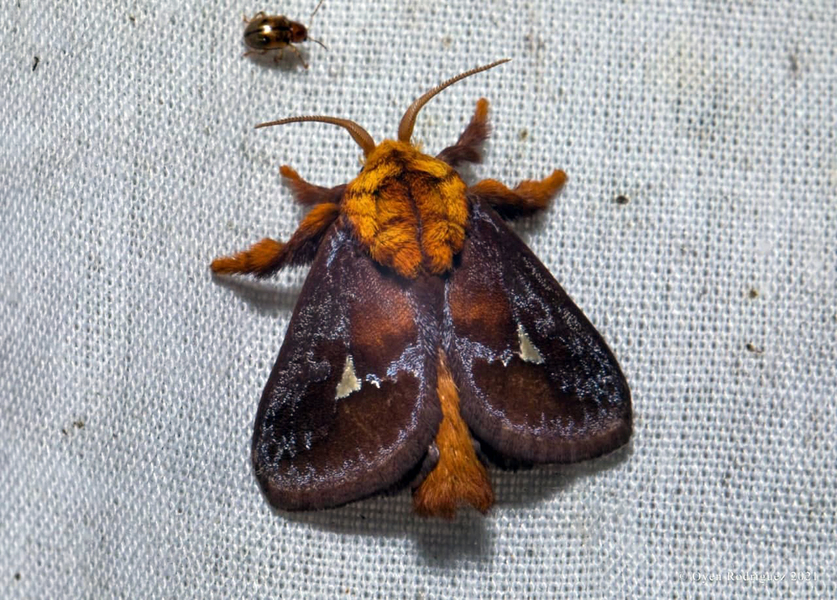 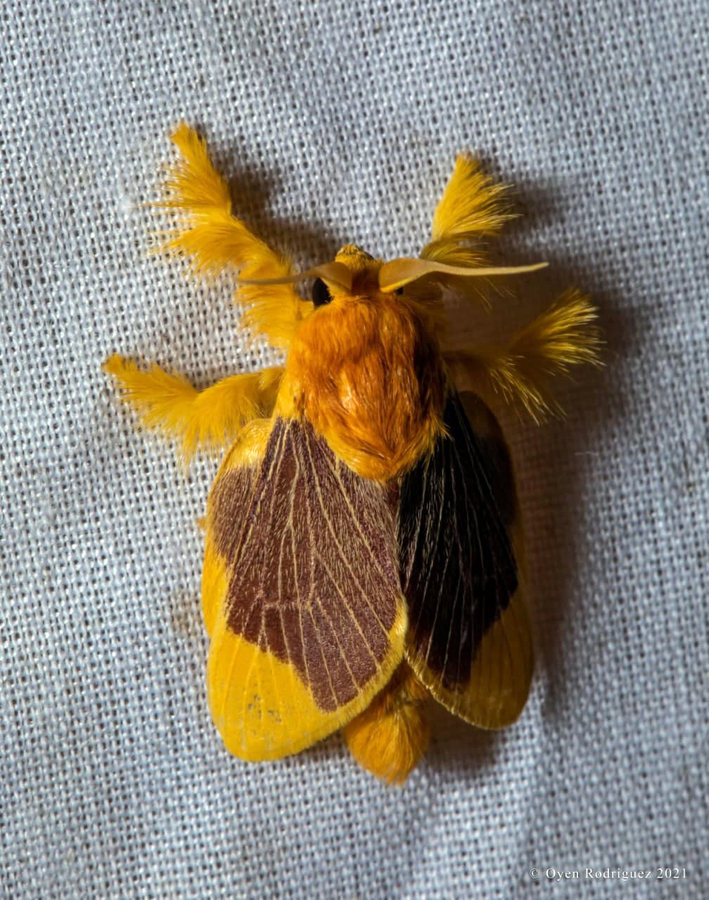