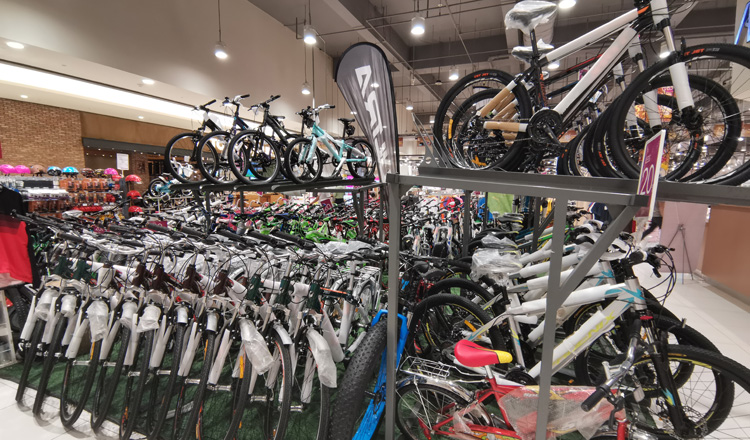 In the first half of this year, Cambodia exported US$247.5 million worth of bicycles to international markets, down 4.2 percent from the same period last year.

According to data from the Ministry of Commerce, 1,259,310 bicycles were exported from January to June, up 1.8 percent from the 1,236,552 units shipped in the first semester of last year.

The ministry stated that the bicycles are assembled only in special economic zones located in Svay Rieng province, at the border with Vietnam.

Last year, Cambodia exported approximately US$527 million worth of bicycles to international markets, up 27 percent from 2019.