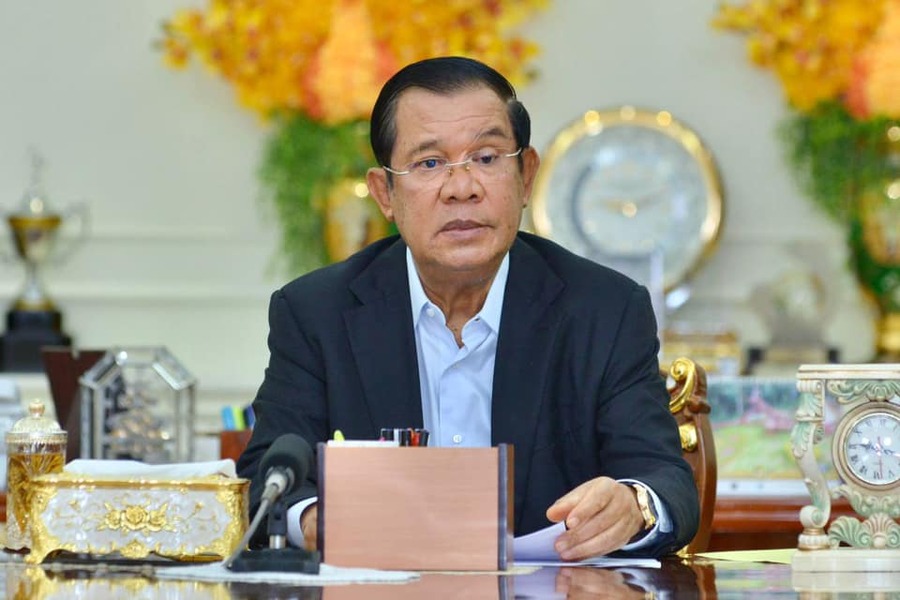 Cambodian Prime Minister Hun Sen has sent a condolence message to H.E. Ms. Angela Merkel, Chancellor of the Federal Republic of Germany, over the massive flooding in Western Germany.

“I am deeply saddened to learn of the devastative flooding that hit Western Germany on 15 July leaving behind more than one hundred innocent dead victims while thousands have been injured and missing along with enormous property damages,” wrote PM Hun Sen in his message dated July 19.

“On behalf of the Royal Government and People of Cambodia, allow me to extend my deep sympathy and sincere condolences to Your Excellency and, through you, to the People of the Federal Republic of Germany, especially the bereaved families for their loss and my best wishes for a speedy recovery to those injured and successful rescue of those missing,” the Premier underlined.