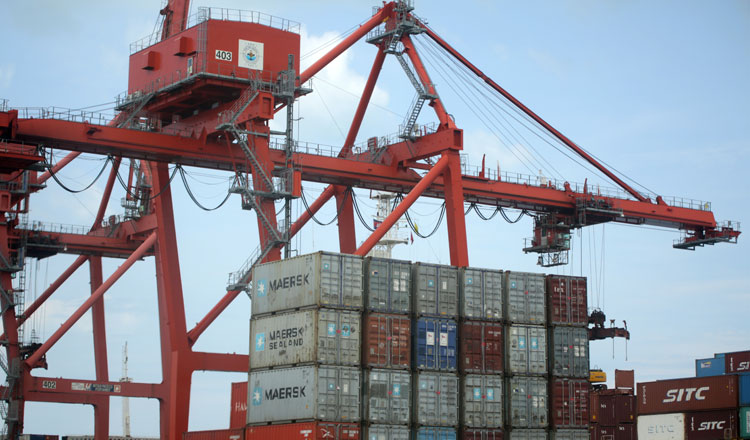 Cambodia exported nearly $1.9 billion worth of non-garment products to foreign markets in the first six months of 2021.

The figure shows an increase of US$632.5 million or some 50 percent compared to the same period last year, pointed out a press release of the General Department of Customs and Excise at the Ministry of Economy and Finance after its virtual review meeting chaired by its Director General Kun Nhim yesterday.

The growth of non-garment exports reflects the good outcome of the Royal Government’s policy in industrial diversification.

During the six-month period, the export of garment products was valued at $4.72 billion, up 0.9 percent, and that of agricultural products – rice, rubber, cassava, cashew nuts, corn, fresh banana, mangoes, etc. – rose by more than 64 percent to $1.58 billion.