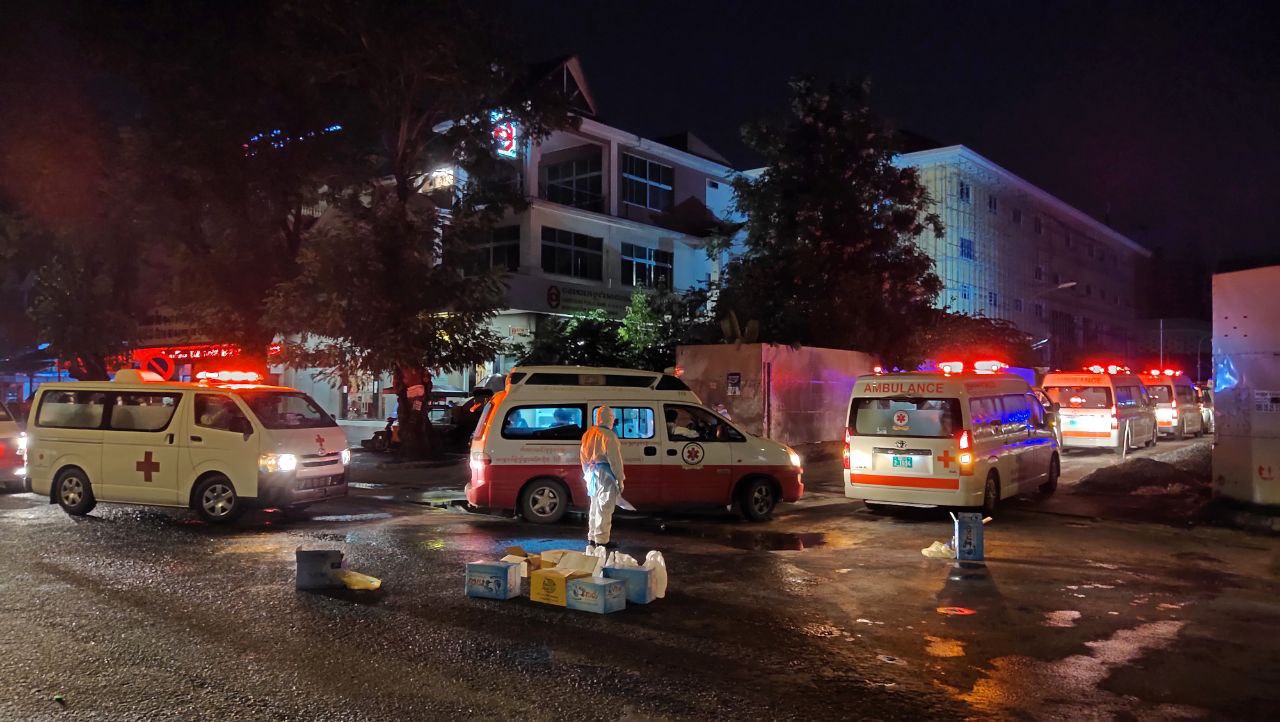 With Cambodia’s relief measures up for renewal later this month, it has come to light that the Government’s Covid-related assistance spending topped $335 million since the introduction of payments to the financially vulnerable last June.

Chan Narith, secretary-general of the National Social Protection Council, told Khmer Times that the Covid-19 Cash Transfer Programme (CCTP) not only helped provide much-needed relief to the financially vulnerable, but also ensures that the Kingdom’s economic engine is kept running “at least at a minimum” before activity returns to pre-pandemic norms.

The CCTP – up for renewal on June 25 – is reviewed every three months for scope and length. Since its introduction, it initial relief roll of 562,000 households has expanded to more than 700,000, encompassing over 2.7 million people – about 14 percent of the population.

“When the programme was designed, the government looked at two models – a cash-only package or a hybrid system that would include money with other commodities such as rice,” Narith said.

“The government chose the cash-only system because of the logistics involved with commodities but also because of the stimulus affect which ultimately can help generate community-level economic activity,” he added.

On Tuesday, the NSPC, chaired by Deputy Prime Minister and Minister of Economy and Finance Aun Pornmoniroth, recommended that the initiative be renewed.

“With $335 million spent so far, it is heavy fiscally which is why the government is to decide later this month whether it is best to allocate the resources to other fields so that economic support is diversified, Narith said.

“The system is considered a relief policy measure to reduce hardship during the pandemic and not replace incomes entirely. People who relied on agriculture fared a little better during Covid-19 because the industry was less affected than others. People in the city relied more on micro businesses which were severely impacted by social distancing and other Covid-prevention measures,” he added.

At a bare minimum, vulnerable households have received $30 to $40 per month under the programme, since the number of households with only one family member was “quite small”. Narith stressed that the group receiving the minimum was by far the smallest demographic.

The NSPC program judged eligibility and payouts by four weighted factors – level of poverty, location, size of household and a vulnerability criteria.

Individuals living in urban areas received more than those in rural areas because of the higher cost of living in cities.

Households with more people received additional relief. The vulnerability criteria considered the number of children below the age of five, elderly over the age of 60, people differently-abled and households members with the human immunodeficiency virus.

A total of 69 percent of households reported having experienced a decrease in income during the pandemic, according to Ministry of Economy Finance figures procured through the German International Cooperation.

As a result, average monthly expenses declined by 31 percent to $166 per month.

The programme helped raise incomes by 20 percent to $207, which still only accounted for 87 percent of the total income earned before the pandemic.

Households that received benefits spent most of the funds on food, which accounted for about half of household expenses. However, on average household food expenses dropped by 22 percent to $89 during the pandemic.

A total of 51 percent of households experienced food shortages before and during the pandemic, according to the data. Khmer Times