His Majesty The King Visits Shanghai 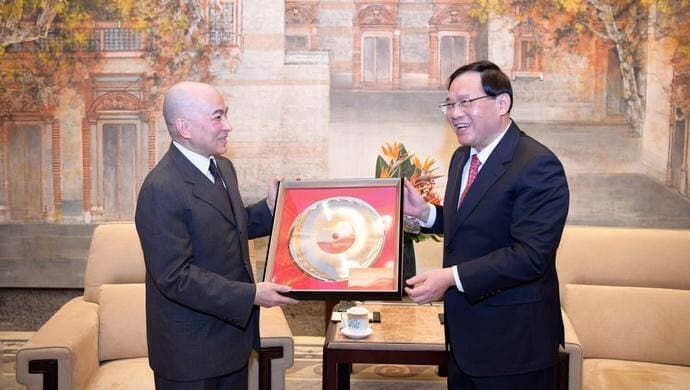 His Majesty The King Visits Shanghai

His Majesty Preah Bat Samdech Preah Boromneath Norodom Sihamoni, King of Cambodia, has paid an official visit to Shanghai, on the sidelines of his routine medical checkup in China.

On the occasion, Mr. Li Qiang expressed a warm welcome to the royal visit of the Cambodian monarch and informed him of the progress of Shanghai.

He also spoke highly of the good relationship and cooperation between Cambodia and China, stressing that the royal visit will further boost more understanding about Shanghai and enhance the ties of friendship between the two countries to a new level.

His Majesty King praised Shanghai for its achievements, and expressed his strong hope that China would achieve new and better development under the leadership of President Mr. Xi Jinping.

The monarch reaffirmed his commitment to join hands with Mr. Xi Jinping in continuing to further deepen the ties between both nations toward a new chapter of Cambodia-China friendly cooperation. 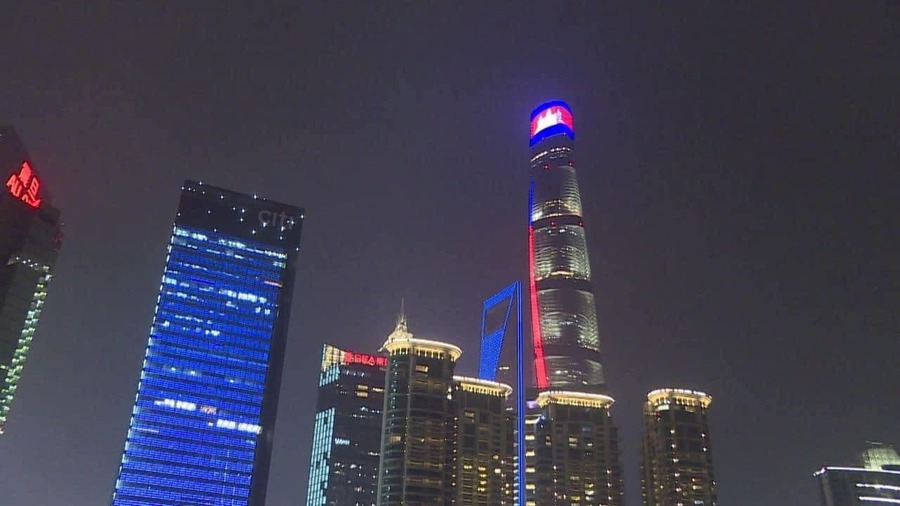 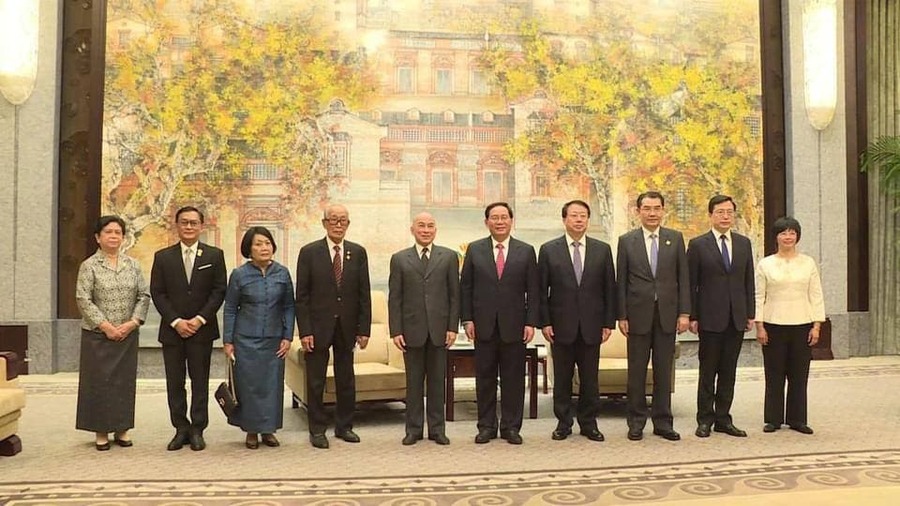