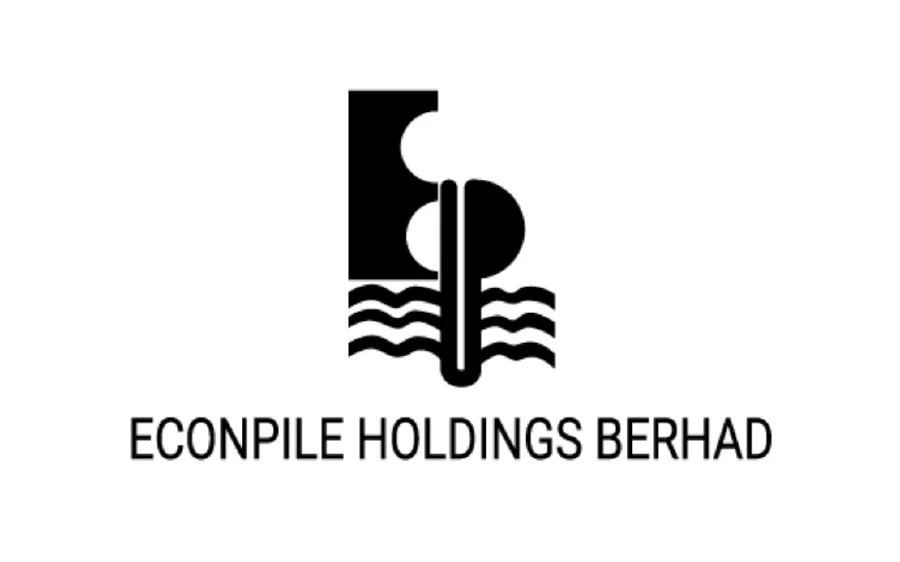 Econpile Holdings Bhd, a Malaysian piling and foundation specialist, has begun works in Phnom Penh after it’s $87.5 million in projects were given the green light in December last year.

In a recent statement, the company said that its core machinery – which includes piling rigs and crawler cranes – had arrived at Sihanoukville port in January and had since been transported to sites in the capital which have now been joined by senior project teams.

The move shows continued overseas commitment to the Kingdom’s construction sector despite the pandemic. Raymond Pang, executive director and group chief executive officer, said the team and machinery had been commissioned soon after the contract was awarded.

“Preparation works are now in full force on site and the project will begin contributing revenue in the third quarter of this year,” he said.

Meanwhile, Pang added that other ongoing projects are also progressing well and construction activities are commencing with standard operating procedures in place.

Pang said the Cambodian jobs will make up a substantial portion of the company’s $125 million job wins target for the 2021 financial year.

He added that the company is looking to expand operations in the Kingdom in the long-term, given the amount of machinery and resources already on the ground.

“As Cambodia is beginning to plan for major new infrastructure projects in line with increasing urbanisation, the demand for piling and basement works will only increase and we want to be prepared to capitalise on the opportunities that should arise,” he said.

By the end of 2020, Econpile boasted a robust orderbook of around $222 million, providing earnings visibility over the next three years.

Econpile achieved more than $4,207,925 in net profit on more than $58,663,425 million in revenue during the previous corresponding period.

Of total first-half revenue, contributions from piling and foundation works for property development projects decreased 20.1 percent a year ago.

The construction centre continues to boom in Cambodia, undeterred by the pandemic. According to a Socio-Economic Trends report released by the Ministry of Economy and Finances in January, during the first eight months of 2020 there were in total 3,350 construction projects across Cambodia raising an estimated investment capital of $5.081 billion.

Compared with the figures for the first eight months of 2019, the number of approved construction projects rose by 455.

The 3,350 construction projects in the first eight months of this year cover more than 11.4 million square metres, added the report.

The majority of the projects were in housing which accounted for 2,819 of the total number of constructions underway.

Real estate experts are positive about the industry, which continues to attract more and more investments to Cambodia, especially in Phnom Penh.