World Bank: Cambodian Women Rank above Average in Terms of Business and The Law 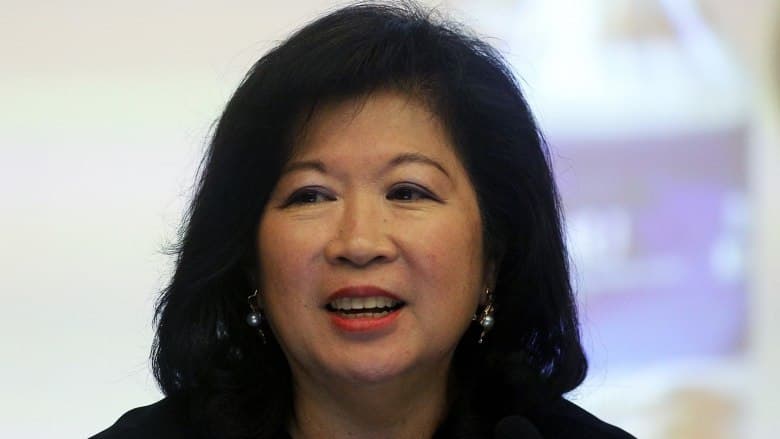 World Bank: Cambodian Women Rank above Average in Terms of Business and The Law

Cambodian women rank above the average for lower-middle income economies when it comes to business and the law, the World Bank said Wednesday.

In a report released in Washington overnight, the bank said Cambodia scored 75 points out of a possible 100 points — slightly below the Philippines (78.8 points) and Thailand (78.1 points)

The average for women from lower-middle-income economies was 70.8 points, the report said.

But Cambodian women scored poorly in terms of laws affecting the size of pensions (25 points) and working after having children (20 points).

In a statement accompanying the report, the World Bank said that working after having children “is the area that leaves the most room for improvement globally.

“This includes paid parental leave, whether benefits are administered by the government, and whether the dismissal of pregnant women is prohibited,” it said.

“Reforms are also needed to address the restrictions women face in the type of jobs, tasks, and hours they can work, segregating them into lower paid jobs.”

“Women are also facing a rise in domestic violence and health and safety challenges,” he said.

Mari Pangestu — the former Indonesian trade minister who is now the bank’s managing director for development policy and partnerships — highlighted the need to improve parental leave and equalise pay.

“Countries need to create a legal environment that enhances women’s economic inclusion, so that they can make the best choices for themselves and their families,” she said.