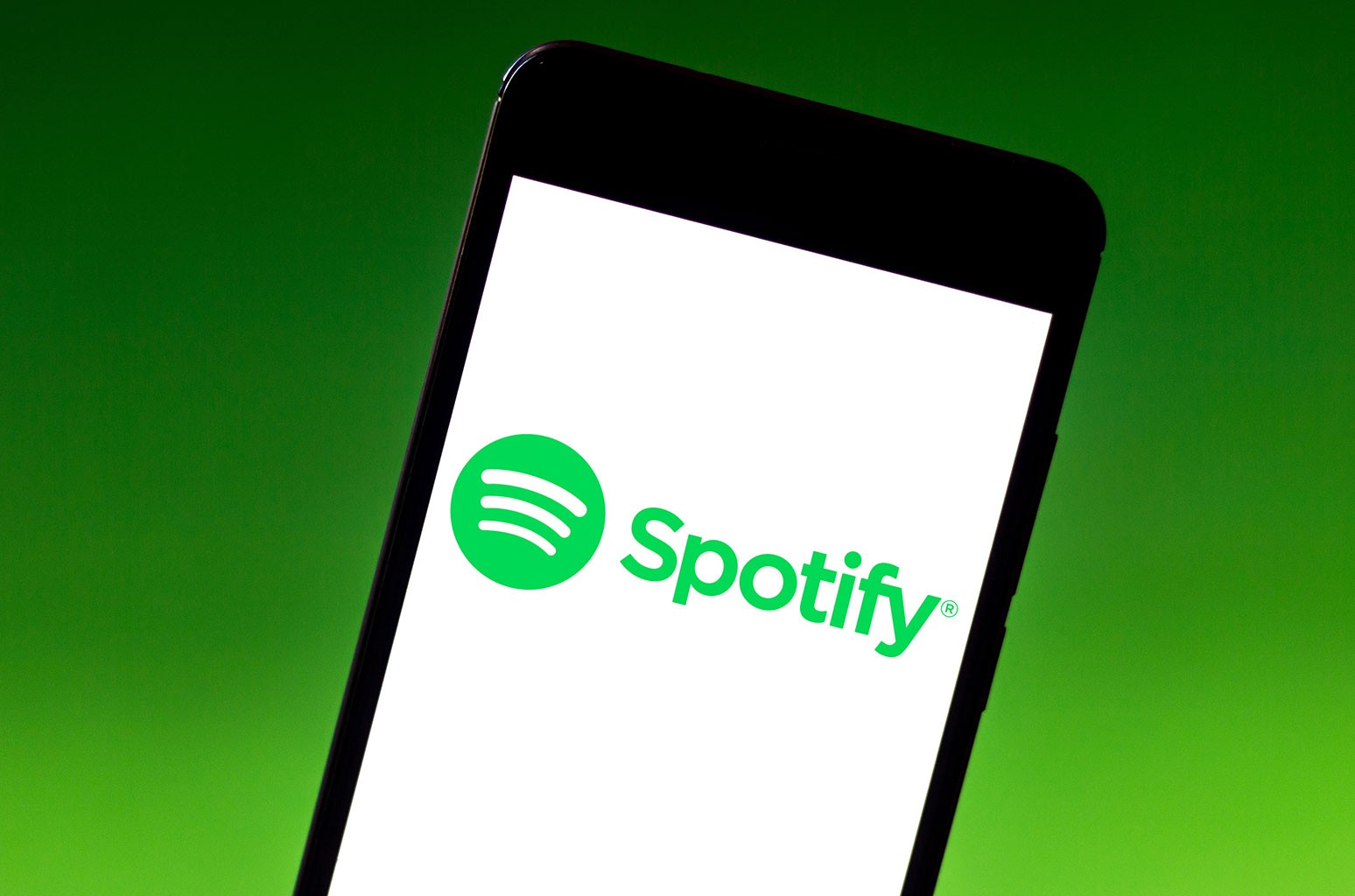 Spotify has announced an expansion to over 80 new locations around the world, including Cambodia, Brunei and Laos.

The news was shared during the streaming service’s Stream On digital event on February 22. The platform will launch its service in over 80 new markets across Asia, Africa, the Caribbean, Europe and Latin America in its broadest expansion yet.

Spotify’s full global music catalogue will be available in these new markets. The service also says that it will work with local rights holders and partners to increase its local offerings. Free and Premium subscription plans will be made available upon launch.

Spotify will be available on mobile apps and web browsers, although the platform has noted that further features – such as connecting the service to TV, speakers, wearables, and cars – will be introduced in the coming months.

The streaming service will also introduce 36 languages, with scaled language translations for a tailored experience in the new markets. Additionally, global content has been confirmed to be made available upon launch.

Other developments Spotify unveiled during Stream On include a multi-year podcast deal with DC Comics, and former POTUS Barack Obama and Bruce Springsteen’s new limited podcast series, Renegades: Born In The USA. nme.com