His Majesty The King Extends Congratulations to New U.S. President 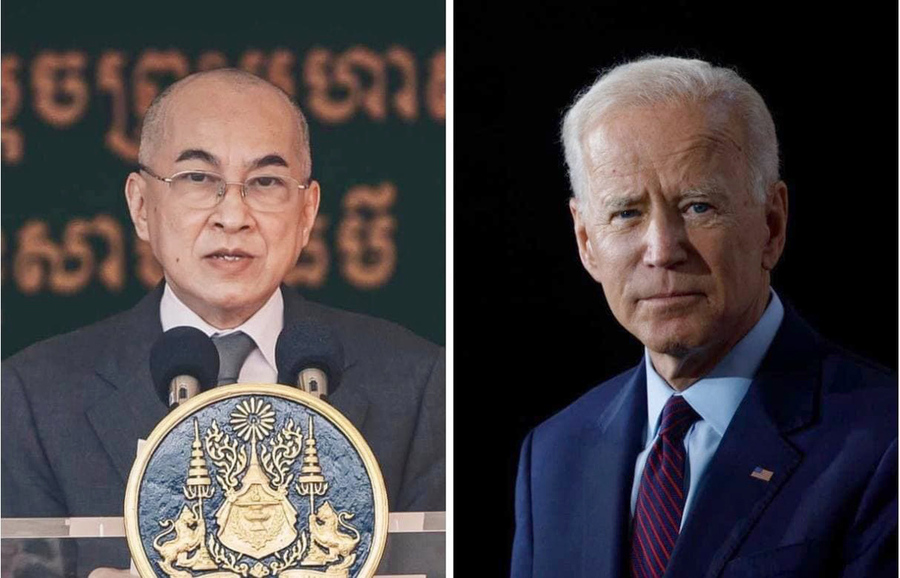 His Majesty The King Extends Congratulations to New U.S. President

“On the auspicious occasion of Your Excellency’s inauguration as the 46th President of the United States of America, following an outstanding and historic election, I wish to convey to Your Excellency my most sincere congratulations and best wishes for your happiness,” wrote the Cambodian monarch in the royal message dated Jan. 21.

“I am certain that Your Excellency will provide leadership and wisdom in guiding the American people on the path of justice, peace, unity and prosperity,” His Majesty the King underlined.

“The Kingdom of Cambodia has had long-standing relations of friendship and cooperation at bilateral, regional and international levels with the United States of America. I express my confidence that these ties will develop further under Your Excellency’s Administration,” concluded His Majesty Norodom Sihamoni.