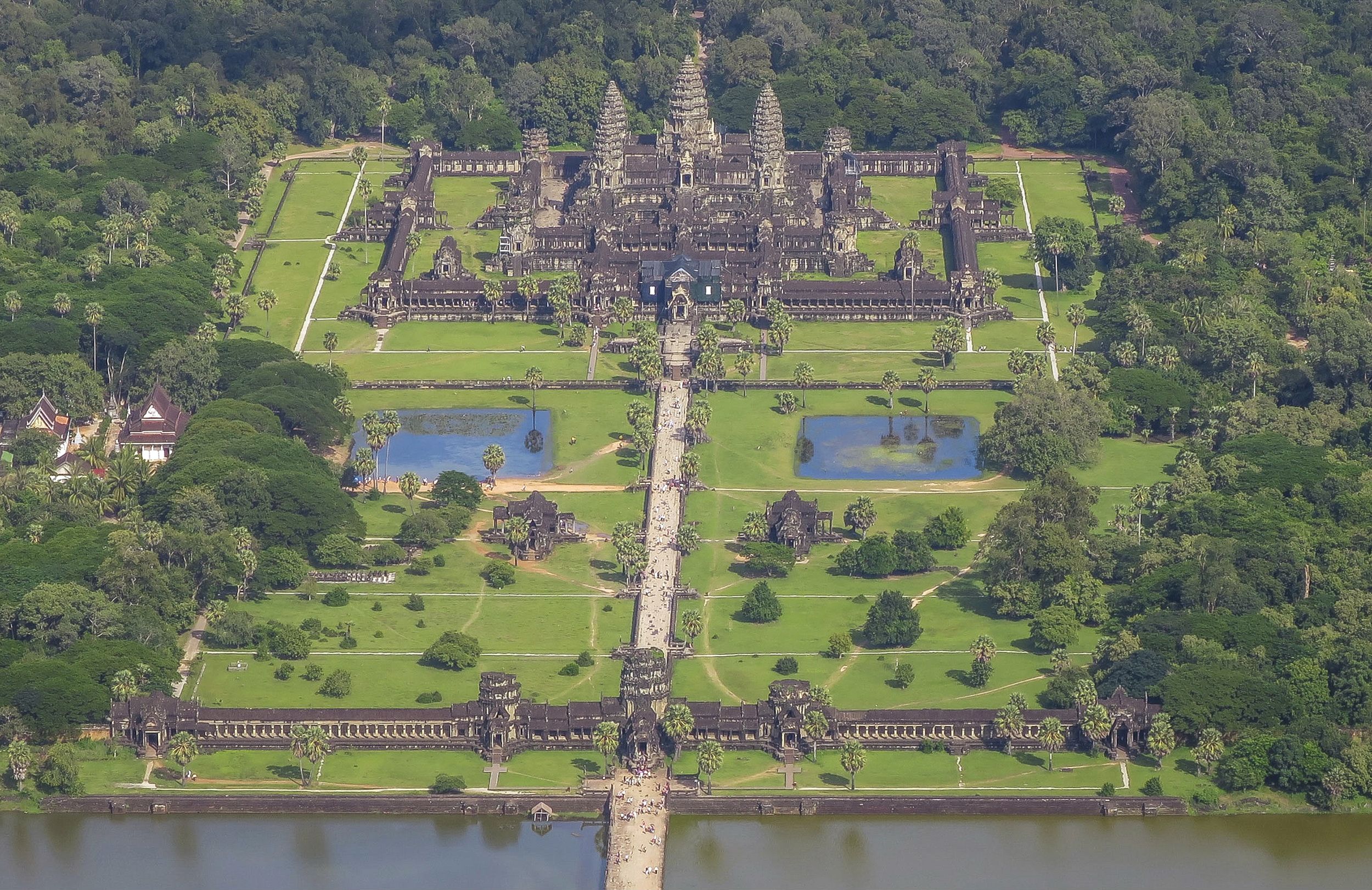 “This is to remind all the Cambodian younger generation to love and take part in preserving the heritage, especially to express deep gratitude to the Cambodian ancestors who had sacrificed for the glorious cause of Cambodian civilisation and to the leaders’ struggle to overcome all obstacles to protect the precious heritage of the nation and the world”, he wrote in the message posted on his official Facebook page this morning.

The Royal Government of Cambodian is firmly committed to the conservation of this magnificent heritage, the Premier underlined.

Angkor Resort has currently become the first tourist destination in the world, attracting millions of international tourists to visit and get to know Cambodia’s cultural treasures, he added.

“The protection of cultural heritage is the duty of every Cambodian,” PM Hun Sen stressed.

According to UNESCO, Angkor is one of the most important archaeological sites in South-East Asia. Stretching over some 400 square kilometres, including forested area, Angkor Archaeological Park contains the magnificent remains of the different capitals of the Khmer Empire, from the 9th to the 15th century. They include the famous Temple of Angkor Wat and, at Angkor Thom, the Bayon Temple with its countless sculptural decorations. UNESCO has set up a wide-ranging programme to safeguard this symbolic site and its surroundings.