PM Thanks Kem Sokha For His Donation 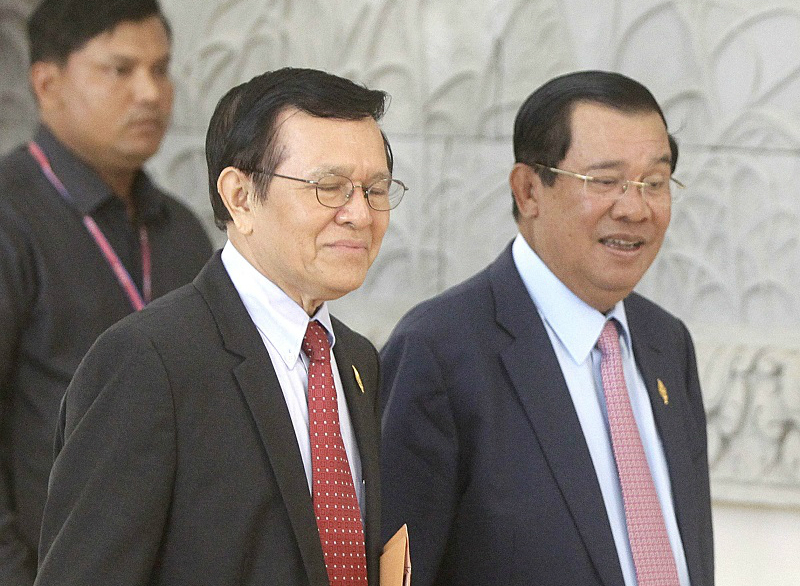 PM Thanks Kem Sokha For His Donation

“On behalf of the Royal Government and the people of Cambodia, I would like to express my sincere thanks to Your Excellency and Lok Chumteav for your donation of US$5,000 to relieve the hardships caused by the current flash floods,” he said in today’s message to H.E. Kem Sokha.

“I always feel proud of the kindness and solidarity of our compatriots in times of emergency,” the Premier underlined.

The National Committee for Disaster Management (NCDM) this morning reported that the ongoing flash floods have so far killed 18 people, including 8 children.