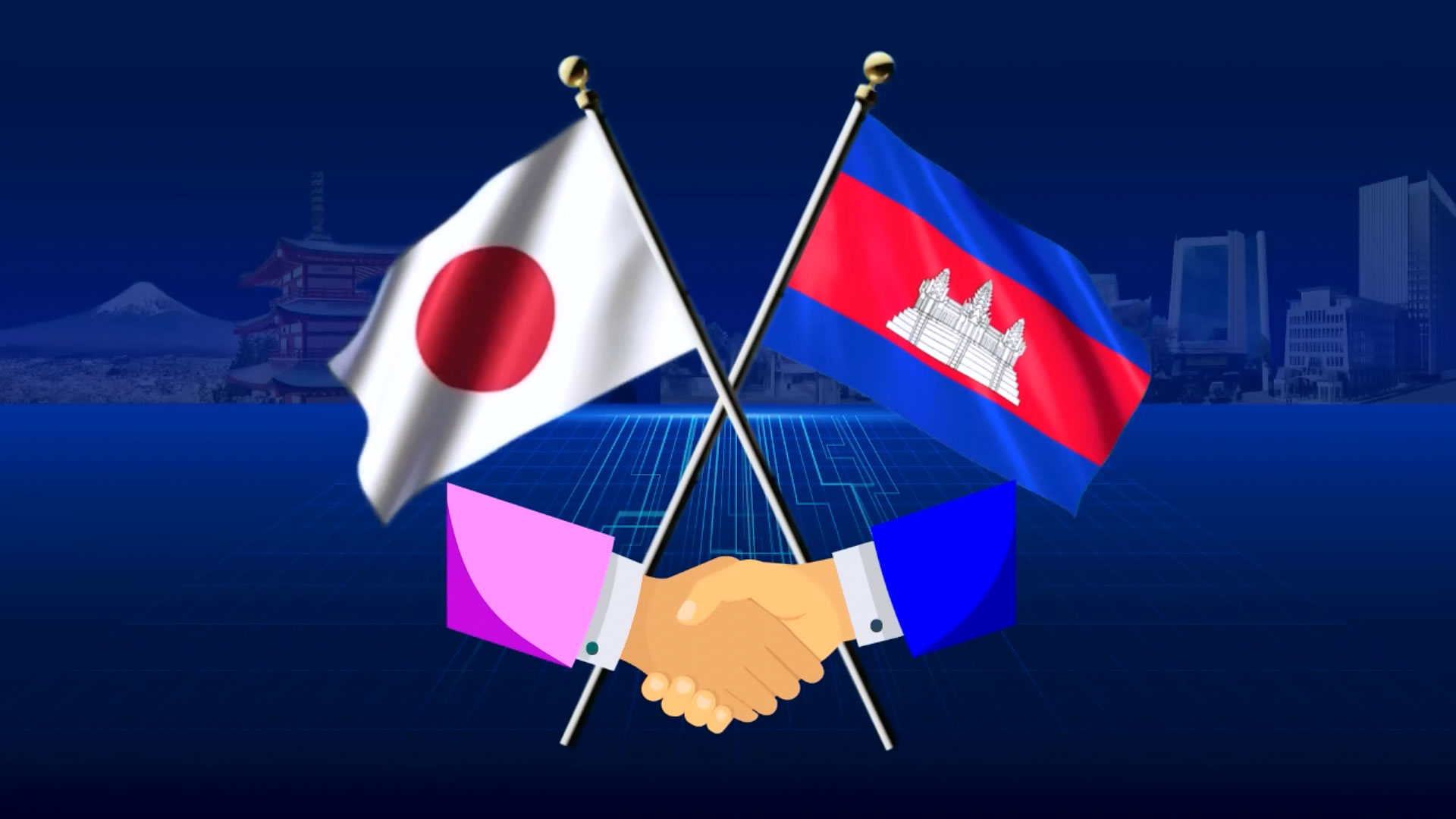 Cambodia exported US$627 million worth of products to Japan in the first four months of this year, up 4 percent compared to the same period last year.

Figures from Japan External Trade Organisation (JETRO) show that from January to April, the bilateral trade between the two nations saw an increase by 4 percent to US$778 million.

During the same period, Cambodia’s imports from Japan were valued at US$151 million, a 3 percent increase.

According to the Ministry of Commerce, the potential products for export from Cambodia to Japan are clothes, footwear and electronics.

Last year, the two-way trade between the two countries rose by 13 percent to US$2,292 million.