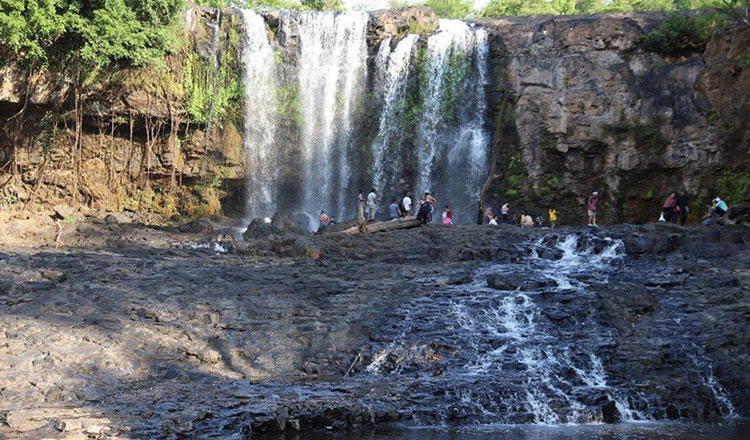 For the first three weeks of June, more than 450,000 Cambodians and other residents of the Kingdom visited tourist destinations throughout the country, said Tourism Minister Thong Khon.

“With the resumption of the internal tourism movement, the Ministry of Tourism has strengthened its cooperation with the local authorities and the private sector to promote tourism safety measures for six businesses to prevent the spread of the disease, which includes services, accommodation, restaurants, transportation, land transportation, transportation, waterways, resorts, and tourist communities,” he said. Khmer Times