Cambodia Will Not Close Factories, Markets, and Restaurants amid Covid-19 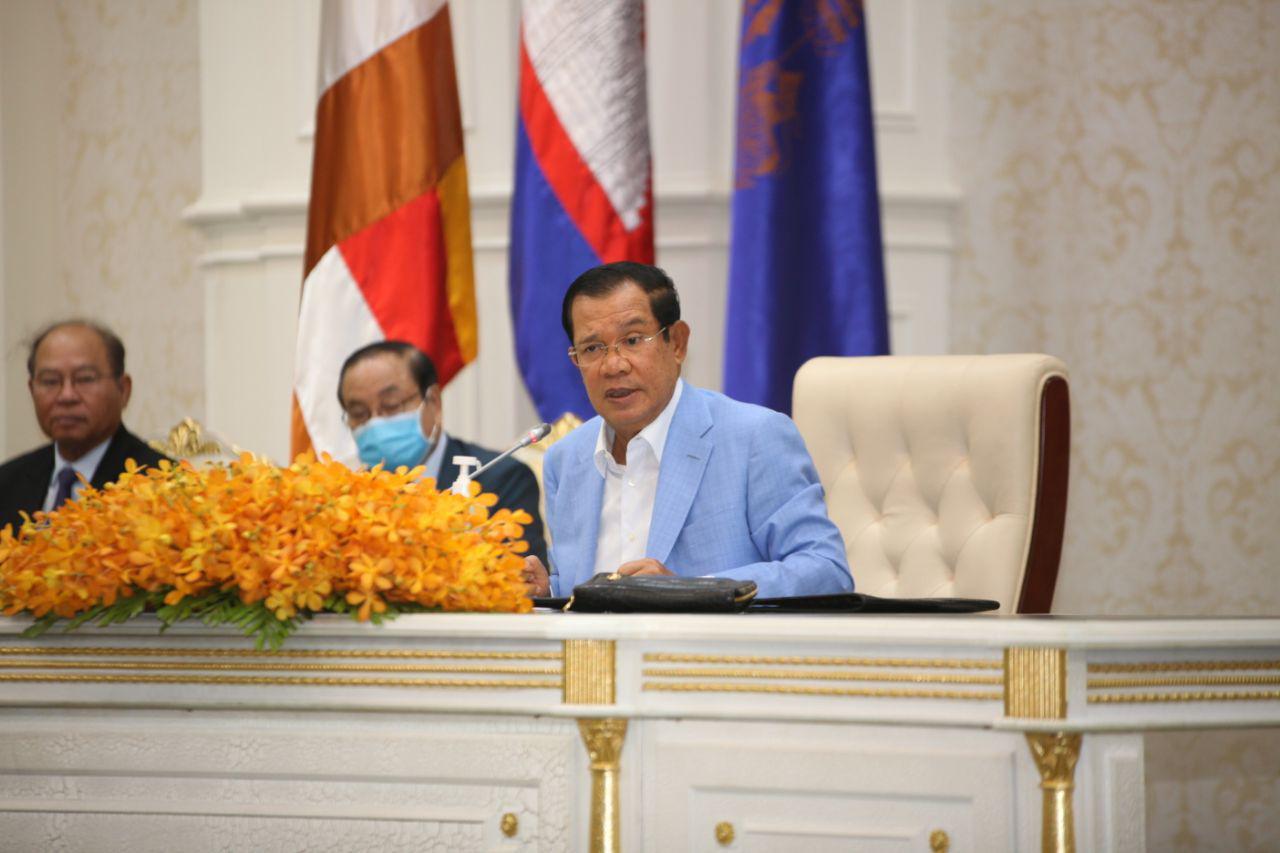 Cambodia Will Not Close Factories, Markets, and Restaurants amid Covid-19

Cambodian Prime Minister Hun Sen announced Tuesday that the Royal Government has no plans to close factories, restaurants, and malls, speaking in a press conference on Covid-19 held at the Peace Palace.

“We have no plans to shut down factories, markets, restaurants and coffee shops but we will ban gatherings during Khmer New Year [in mid-April],” the premier said. 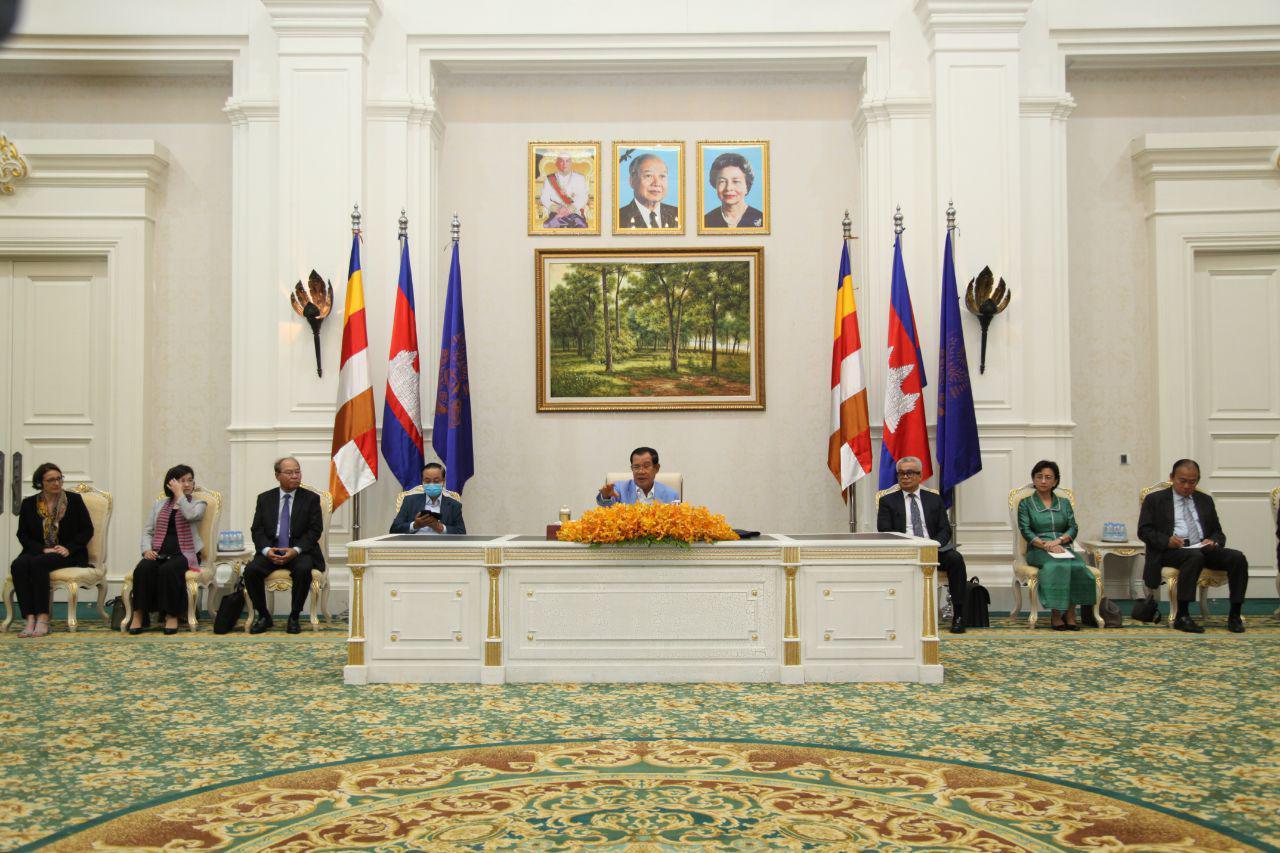 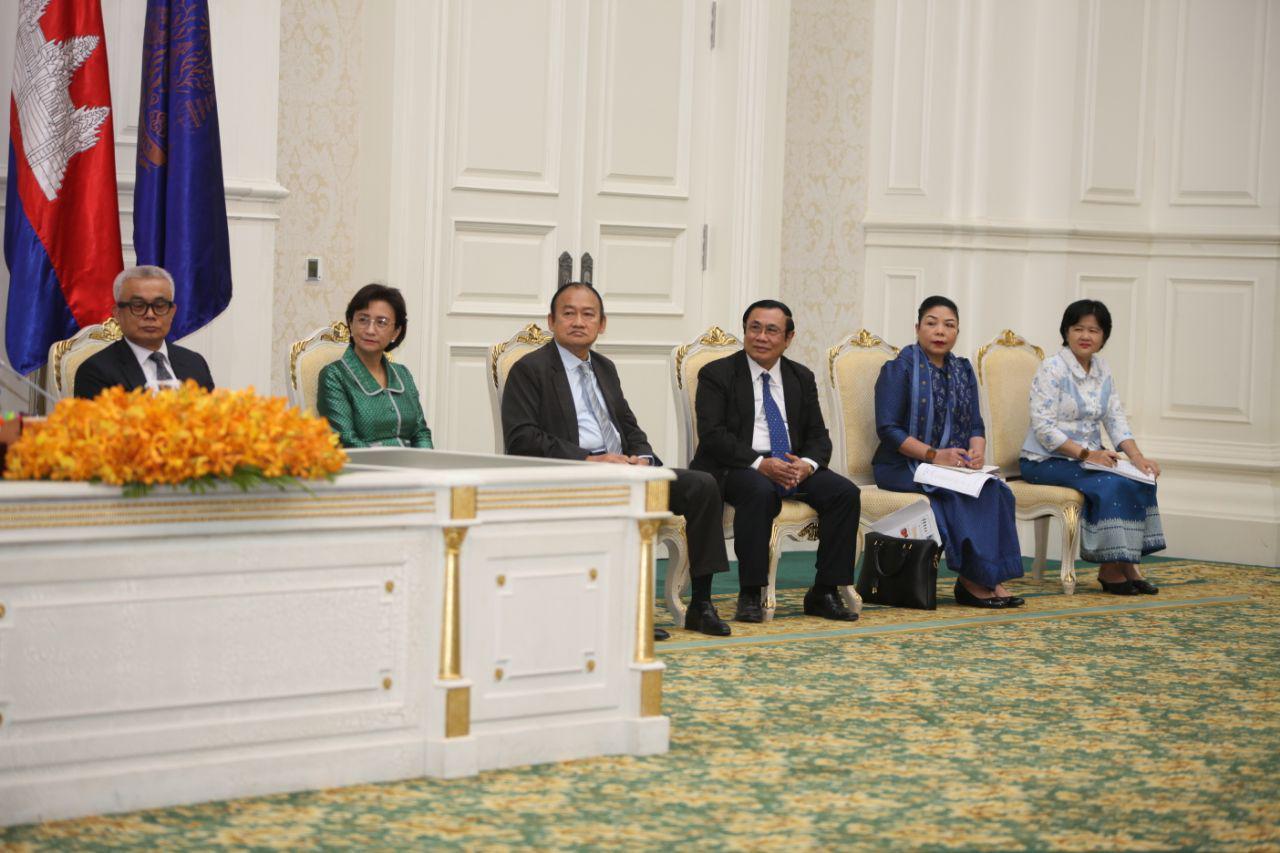 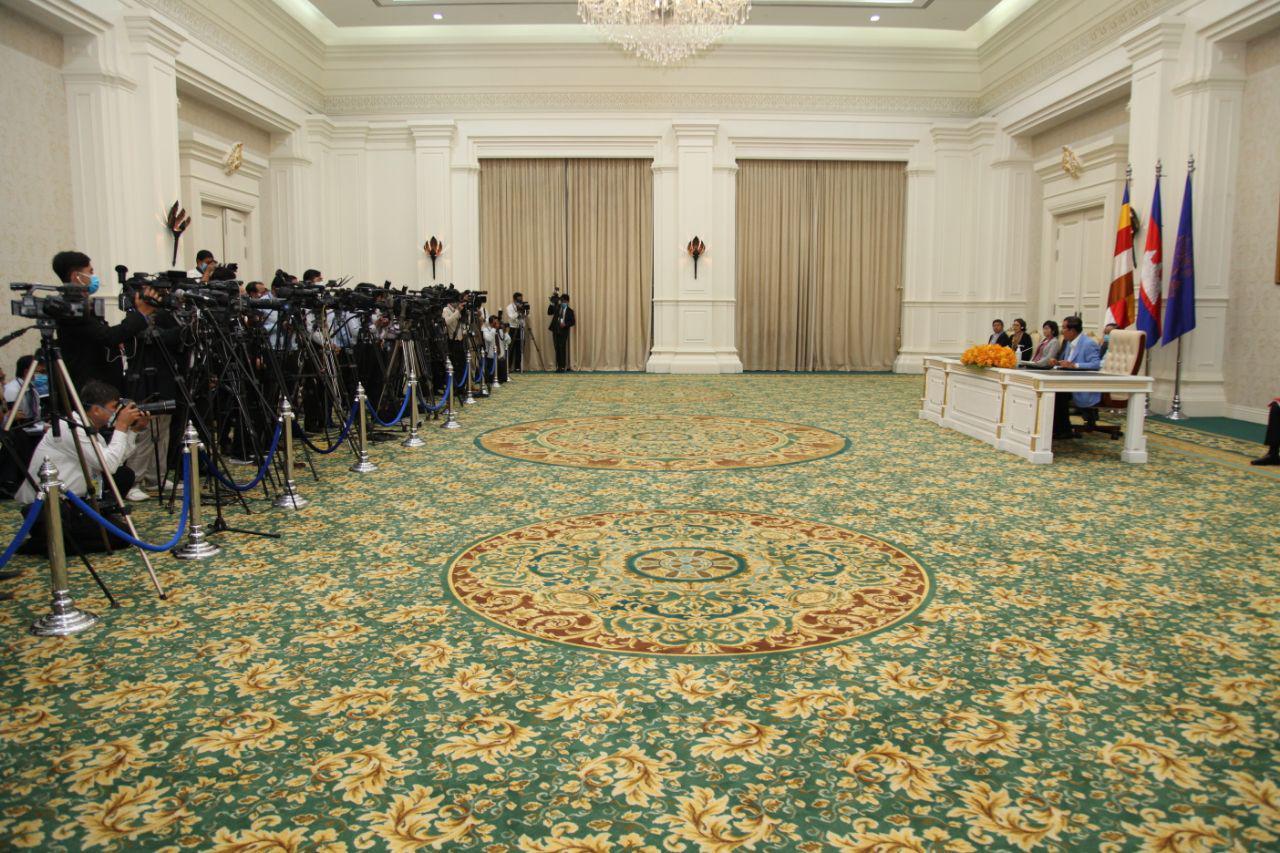