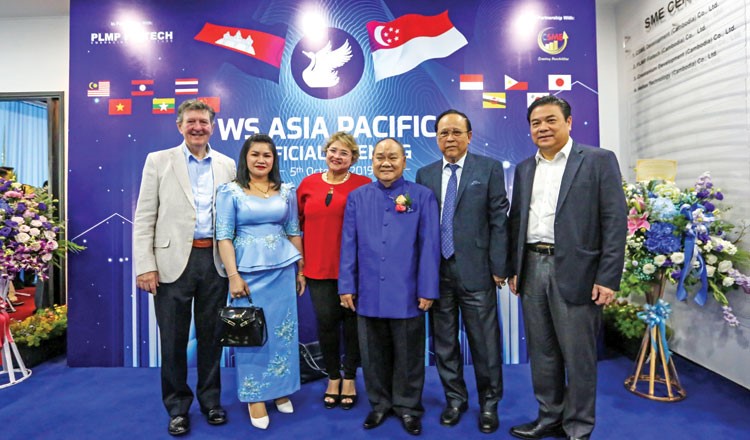 Licence Aims to Incubate 10,000 SMEs in Cambodia Through Financial Technology

PLMP Venture, the investment arm of Singaporean blockchain firm PLMP Fintech, has been granted an Asset and Fund Management licence by the Securities and Exchange Commission of Cambodia. 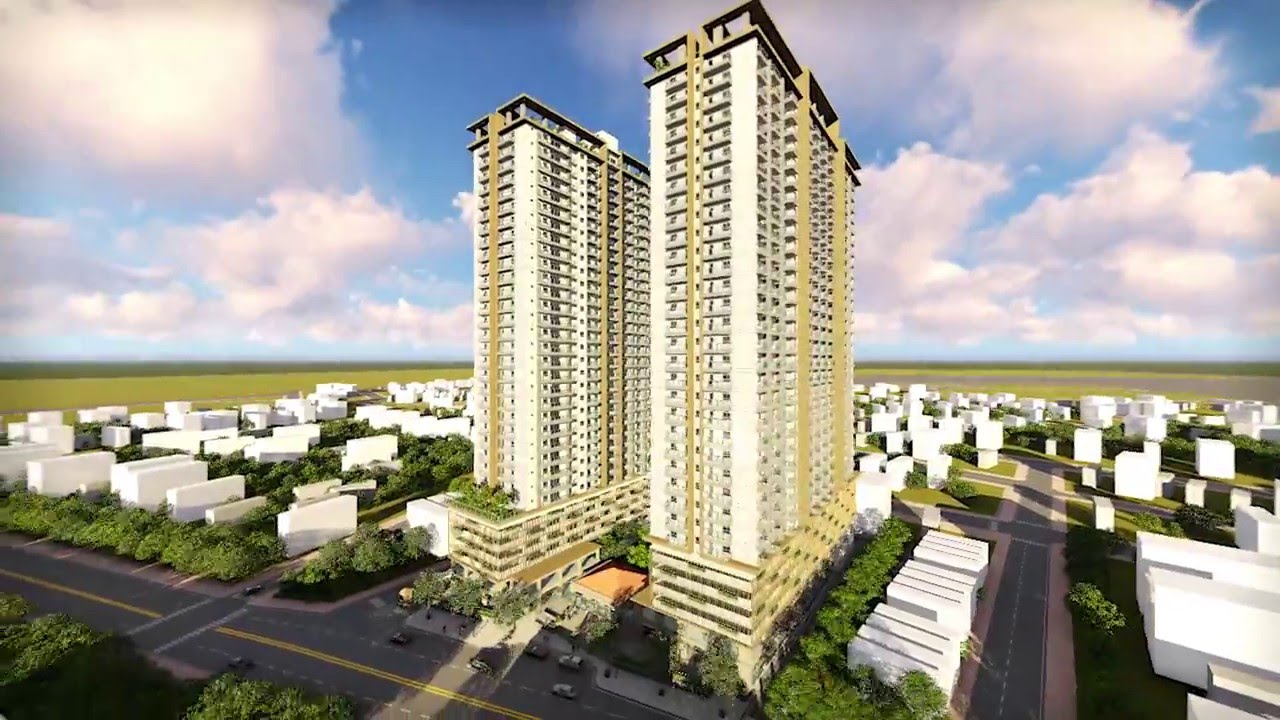 Buying a Condominium Off the Plan

Foreigners are 100% eligible to own a freehold condominium in Cambodia under certain conditions. 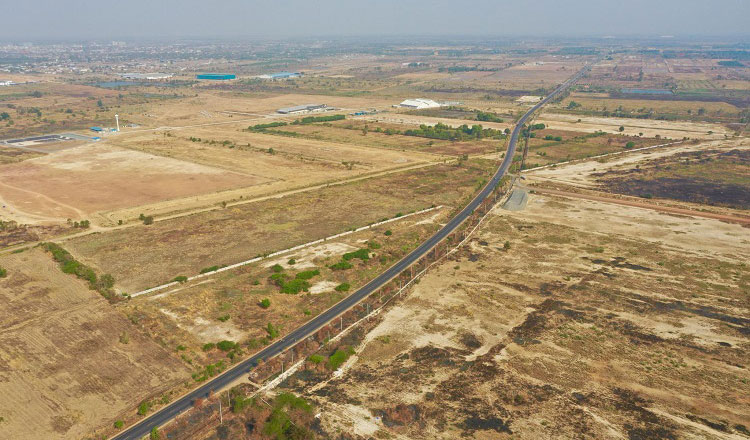 A study on the construction of an expressway linking Phnom Penh capital to Bavet city, at the border with Vietnam, has been conducted. 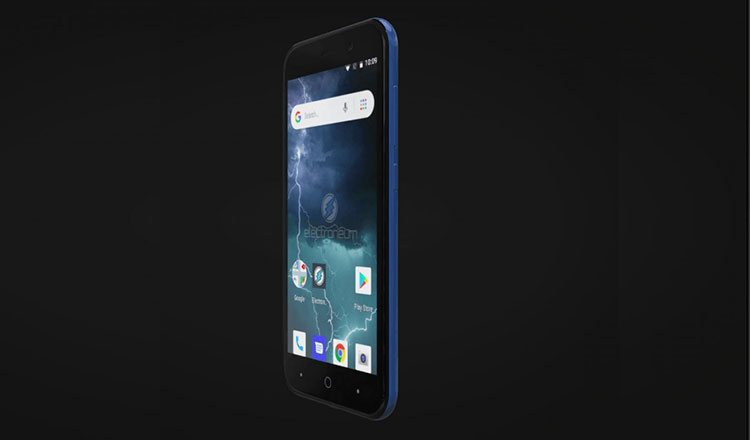 Cellcard, one of the biggest network operators in Cambodia joined hands with Electroneum – the oldest mobile-based cryptocurrency project to work in unison for their M1 crypto smartphone. 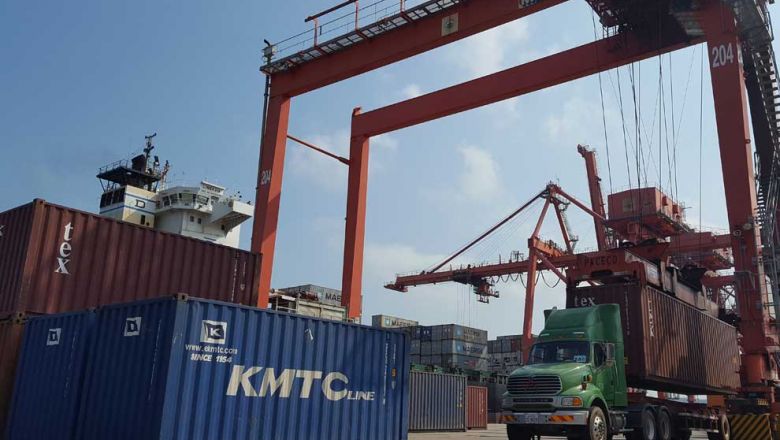 With assistance from Japan, the government is planning to build a new container seaport in Preah Sihanouk province, Minister of Public Works and Transport Sun Chanthol revealed on Friday. 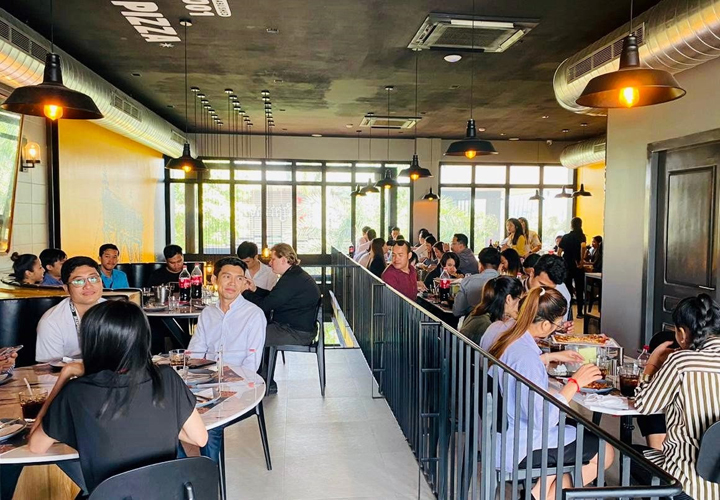 To the great excitement of the Filipino community in the Kingdom of Cambodia, Filipino pizza restaurant chain “Yellow Cab” opened its flagship store in the capital city’s Eden Garden Mall last month. 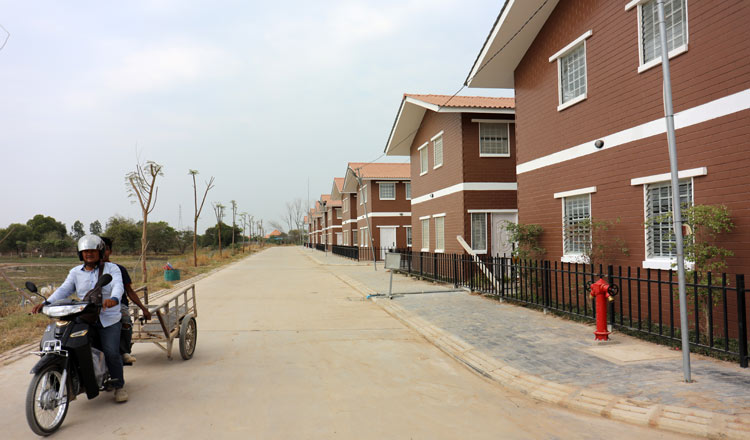 First Phase of Affordable Housing to be Completed Within the Year

The first affordable housing project targeting lower- and middle-income families will be completed by the end of this year, according to senior staff from WorldBridge Homes Co, the company behind the project. 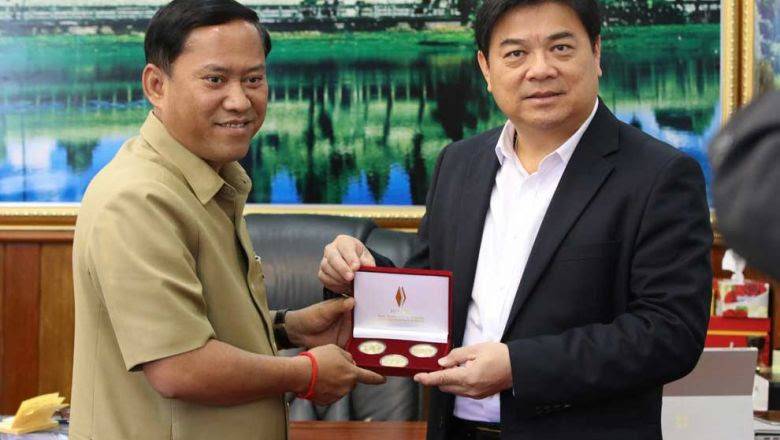 Singapore-based company PLMP Holding Pte Ltd has expressed its intention to invest in various sectors in Kampong Speu province, despite the EU’s partial withdrawal of its Everything But Arms (EBA) scheme, provincial governor Vei Samnang said on Sunday 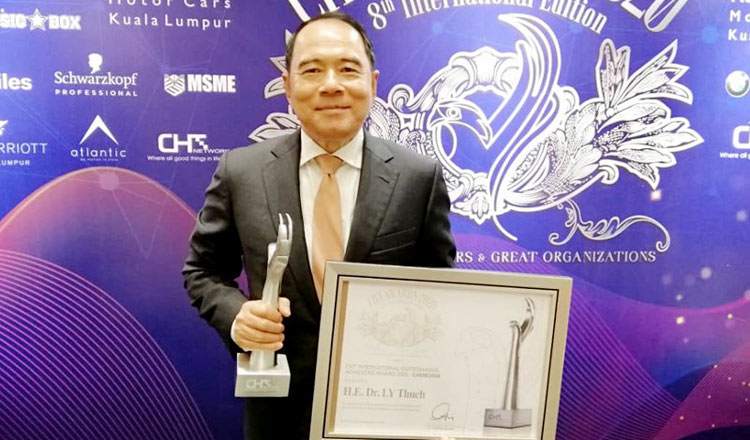 Cambodian Senior Minister Ly Thuch has acknowledged that Malaysian businessmen played a large role in turning his country from a ruined state into a nation with a booming economy. 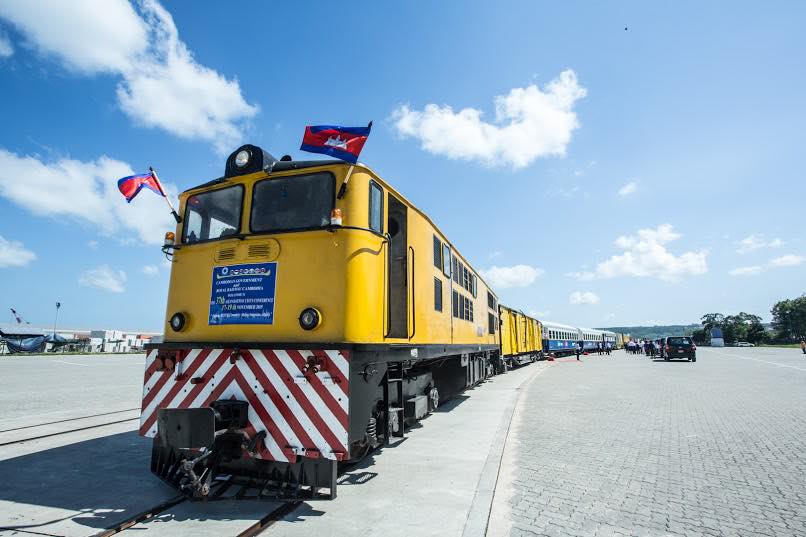 Railway authorities of Cambodia and Thailand set to meet on February 14 for final discussions on cross-border rail transportation between the nations.